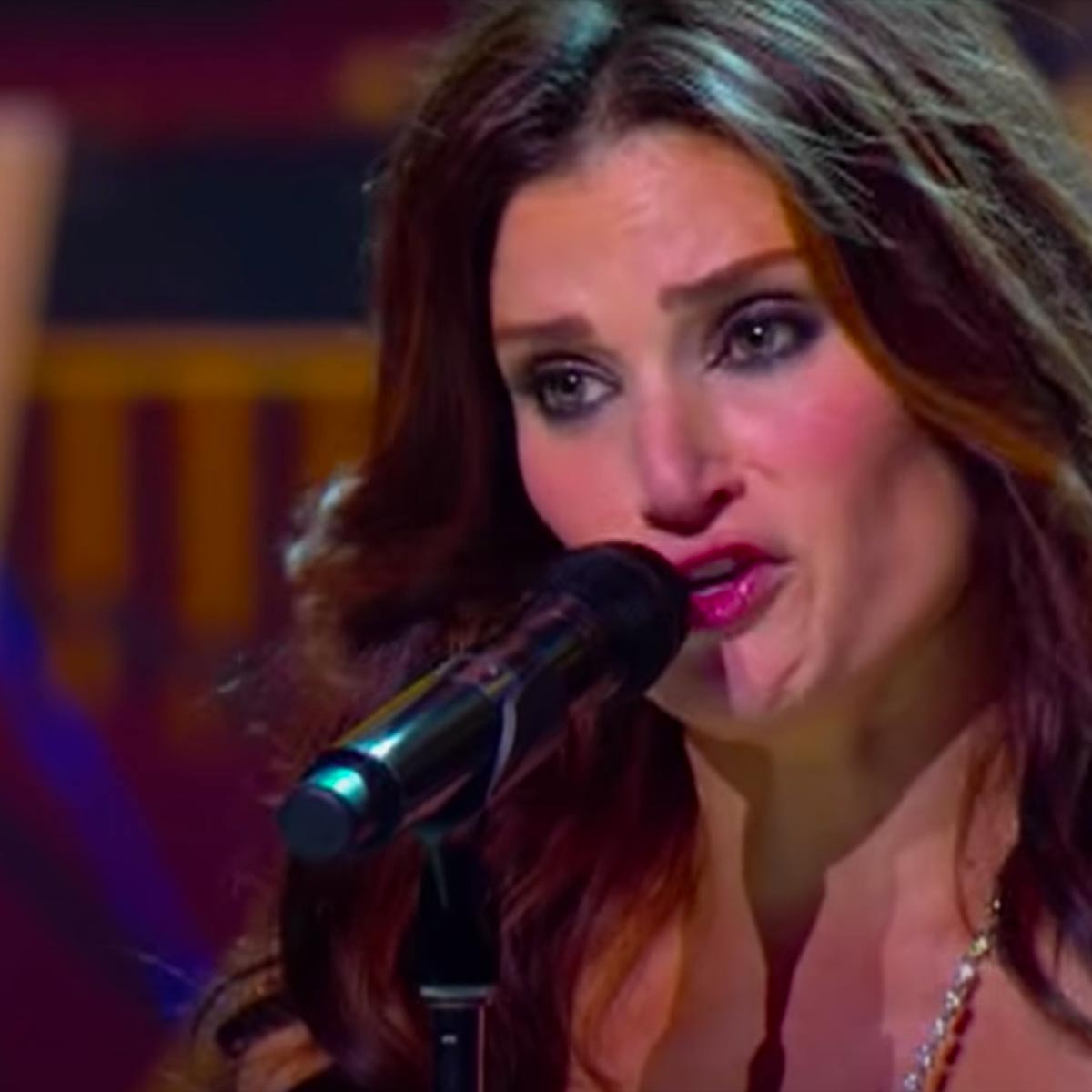 Idina Kim Menzel is an American actress, singer, and songwriter. Menzel rose to prominence when she originated the role of Maureen Johnson in the Broadway musical Rent. Her performance earned her a Tony Award nomination in 1996. She reprised the character in the musical's 2005 film adaptation. In 2003, Menzel originated the role of Elphaba in the Broadway musical Wicked, a performance for which she won the 2004 Tony Award for Best Actress in a Musical. Menzel returned to Broadway as Elizabeth Vaughan in the 2014 musical If/Then, which earned her a third Tony Award nomination. Additionally, Menzel is known for playing Shelby Corcoran on the musical dramedy TV series Glee from 2010 to 2013 and Nancy Tremaine in the 2007 Disney live-action/animated film Enchanted. Idina Menzel also voiced Queen Elsa in Disney's hit 2013 3D CGI-animated musical film Frozen, in which she sang the Oscar- and Grammy Award-winning song "Let It Go".