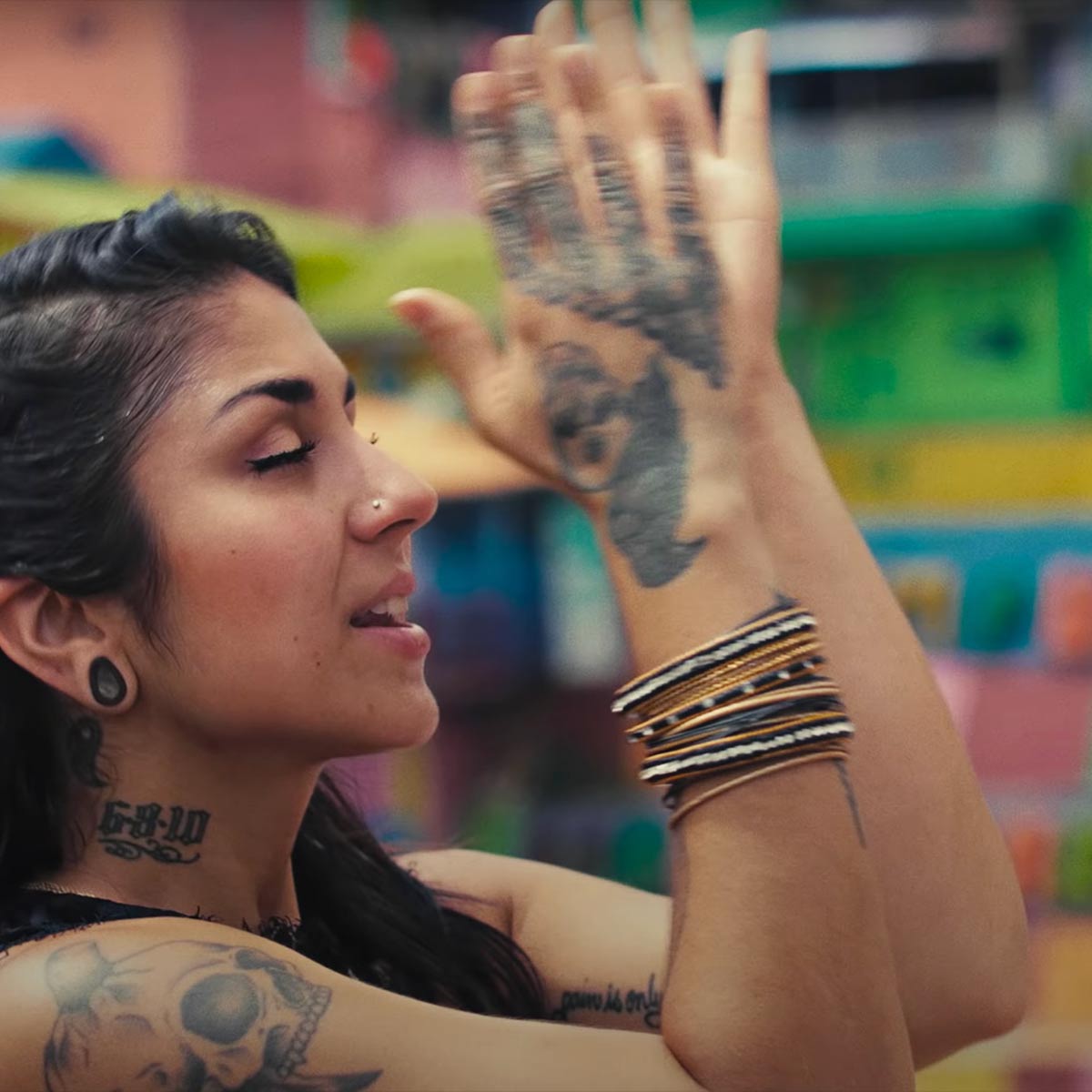 Krewella is an American electronic dance music band from Northbrook, Illinois, United States, that formed in 2007. Their musical style has been mainly described as EDM, dance-rock, and dance-pop. However, Krewella's style has been influenced by a number of electronic sub genres, including progressive house, electro, dubstep, drum and bass, trap music and future bass.Credit: Wikipedia