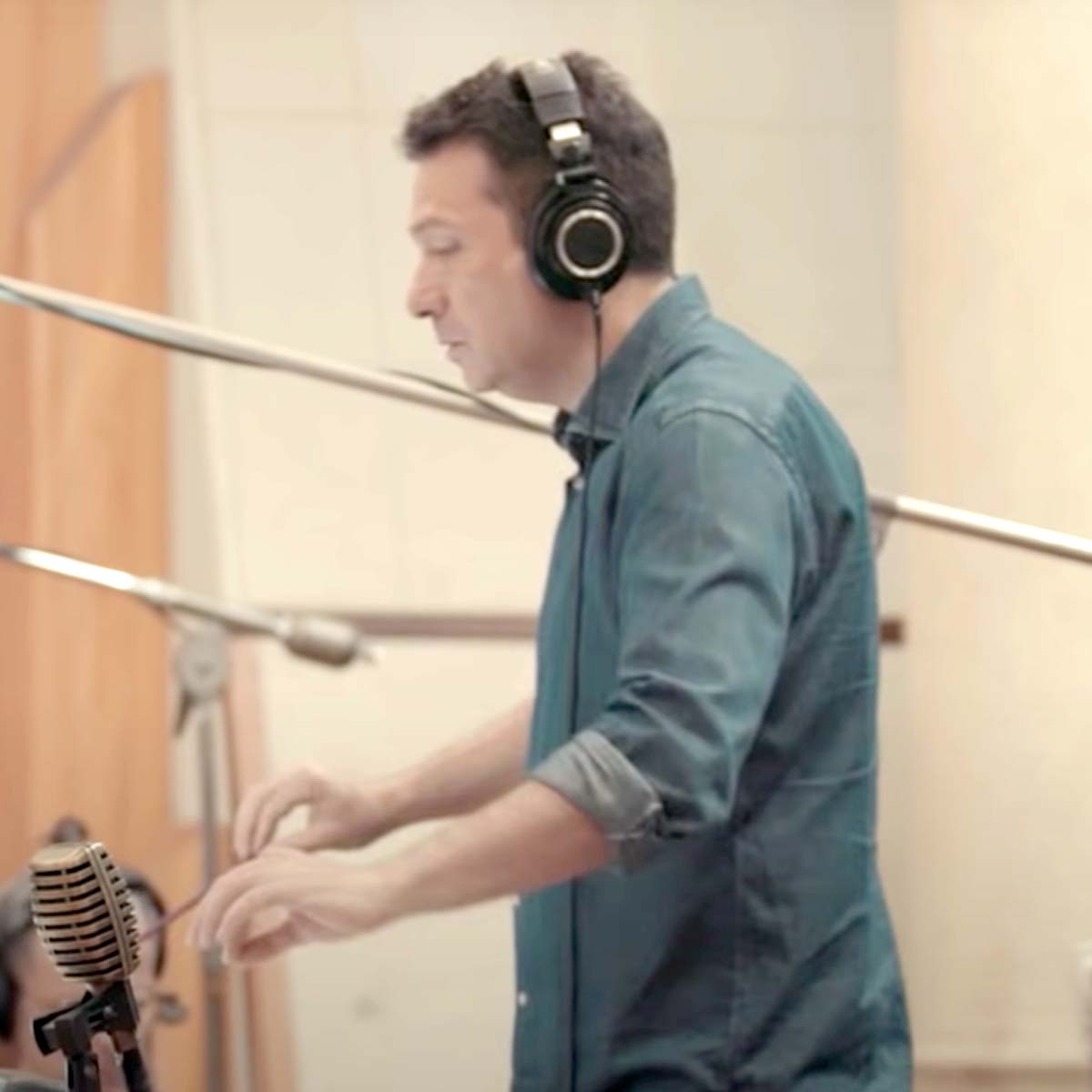 Paolo Buonvino (born 1968) is an Italian composer, conductor and music arranger. Born in Scordia, Sicily, Buonvino graduated in piano at the Conservatory Francesco Cilea in Reggio Calabria, then he started his career as a musical assistant of Franco Battiato. From the late 1990s, he began to compose film scores and in 1999 he won the Cam/Rota Prize. In 2008 he won a David di Donatello for best score and a Nastro d'Argento in the same category for the film Quiet Chaos. In 2009 he won a second Nastro d'Argento for the score of the film Italians. He also collaborated with singers Dolores O'Riordan, Carmen Consoli, Elisa, Negramaro, Jovanotti and others. His most recent work is a feature of a collaboration with Skin in the opening theme of Medici: Masters of Florence on Netflix.