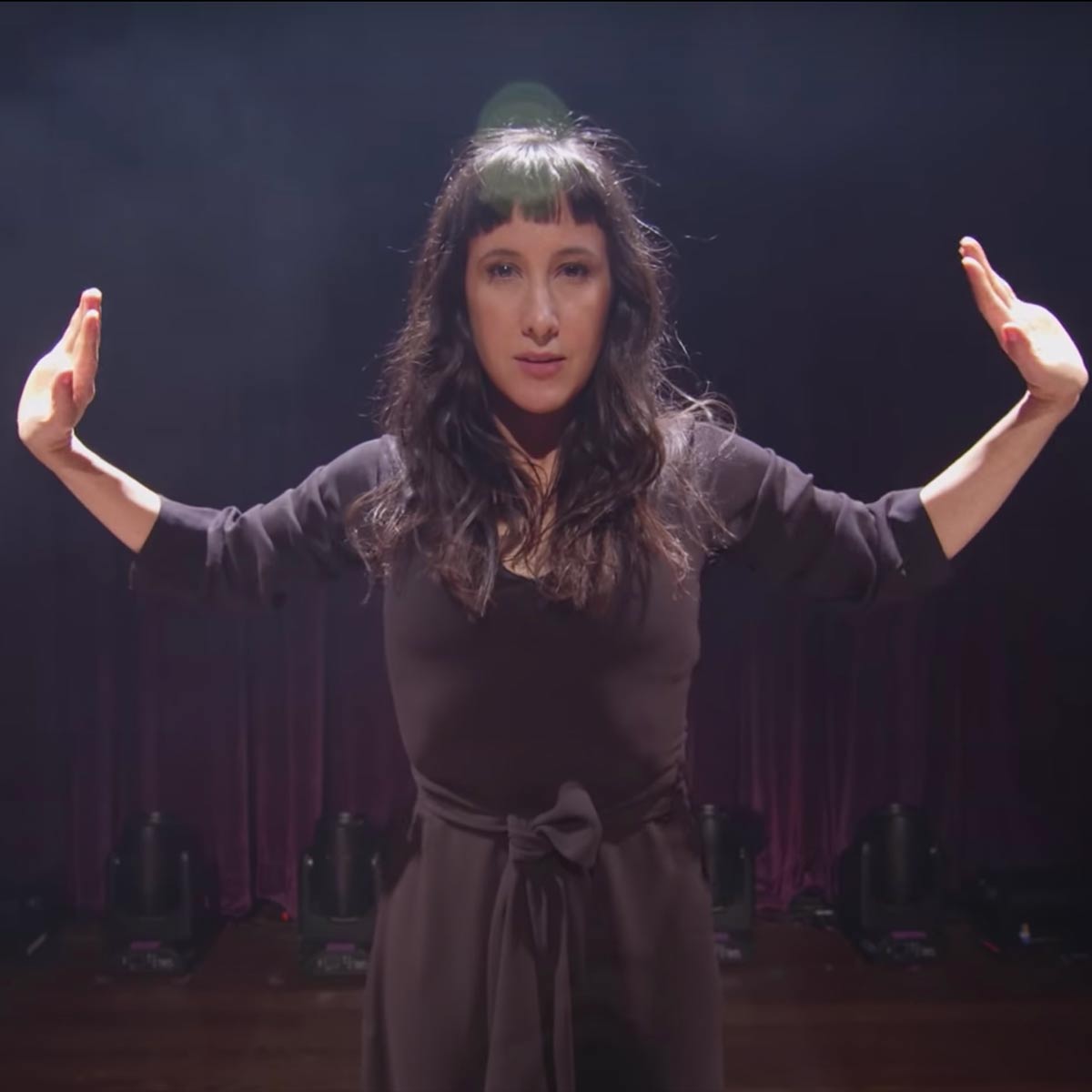 Vanessa Lee Carlton is an American singer-songwriter. Upon completion of her education at the School of American Ballet, Carlton chose to pursue singing instead, performing in New York City bars and clubs while attending college. Three months after recording a demo with producer Peter Zizzo, she signed with A&M Records. She began recording her album, which was initially unsuccessful until Ron Fair took over. Her debut single, "A Thousand Miles", reached the top five on the Billboard Hot 100 in 2002. Her debut album, Be Not Nobody, followed and received a platinum certification in the United States.Credit: Wikipedia