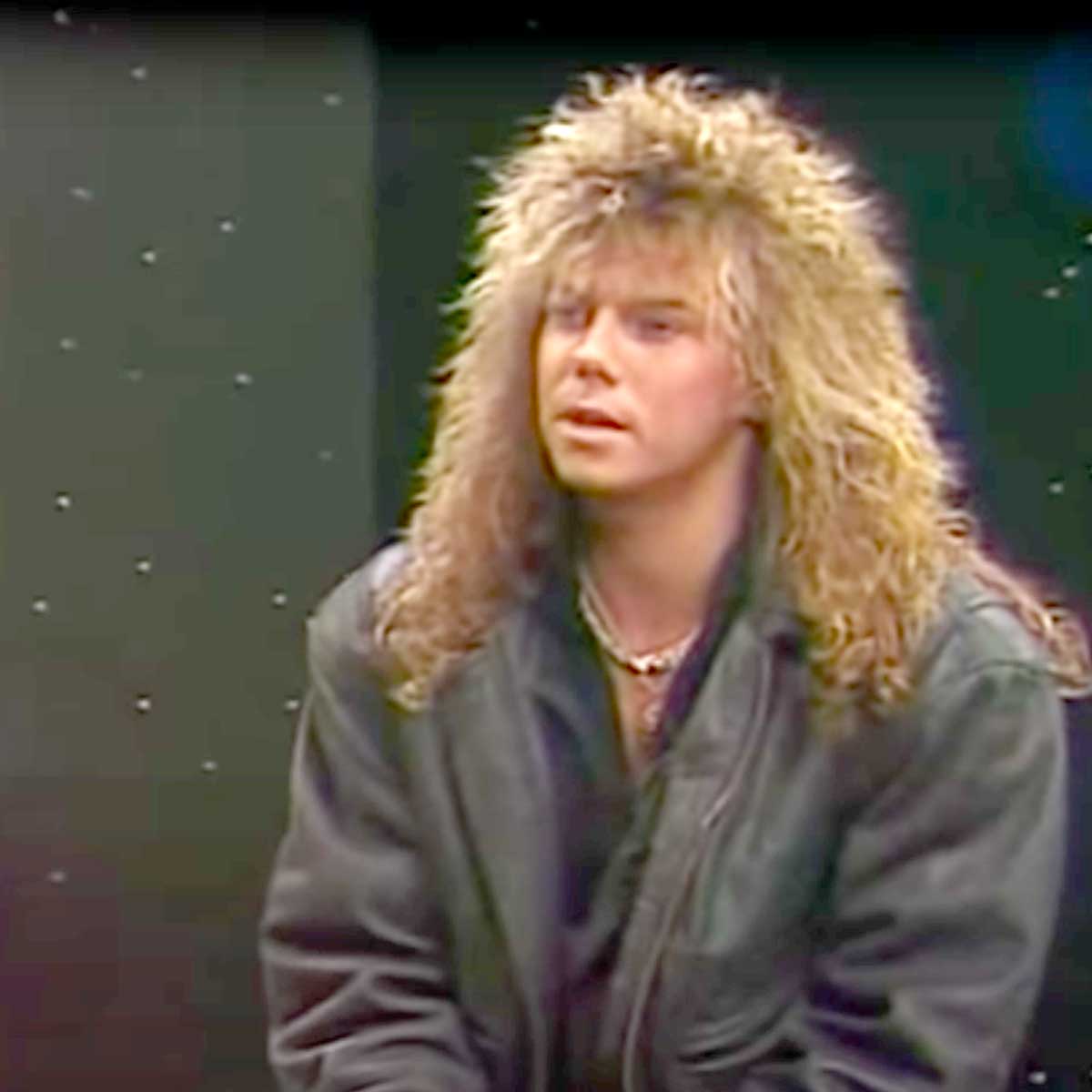 Europe is a Swedish rock band formed in Upplands Väsby, Sweden in 1979, by vocalist Joey Tempest, guitarist John Norum, bassist Peter Olsson, and drummer Tony Reno. They obtained a major breakthrough in Sweden in 1982 by winning the televised competition "Rock-SM" (Swedish Rock Championships): it was the first time this competition was held, and Europe became a larger success than the competition itself. Since their formation, Europe has released eleven studio albums, three live albums, three compilations and twenty-four music videos. Europe rose to international fame in the 1980s with their third album, 1986's The Final Countdown, which has sold over 3 million copies in the United States and 15 million copies worldwide (including album and single). Europe have sold over 25 million records worldwide.

It’s Over, Isn’t It (Steven Universe)