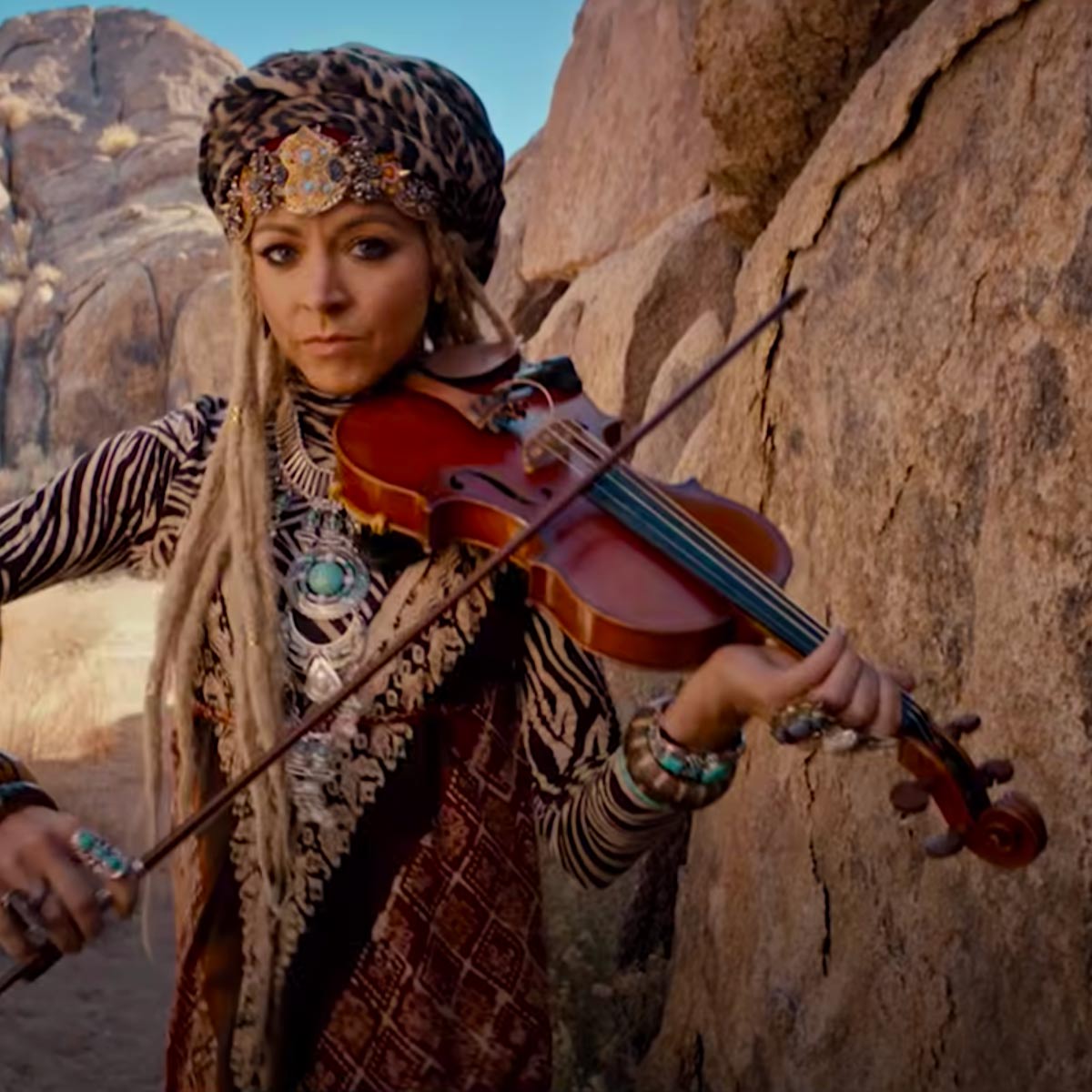 Lindsey Stirling is an American violinist, songwriter, and dancer. She presents choreographed violin performances, in live and music videos found on her official YouTube channel, which she created in 2007. Stirling performs a variety of music styles, from classical to pop and rock to electronic dance music. Aside from original work, her discography contains covers of songs by other musicians and various soundtracks. Her music video "Crystallize" finished as the eighth-most watched video of 2012 on YouTube, and her cover version of "Radioactive" with Pentatonix won Response of the Year in the first YouTube Music Awards in 2013. Stirling achieved one million singles sold worldwide by August 2014. As of September 10, 2019, her Lindseystomp YouTube channel exceeded 12 million subscribers and over 2.7 billion total views.Credit: Wikipedia