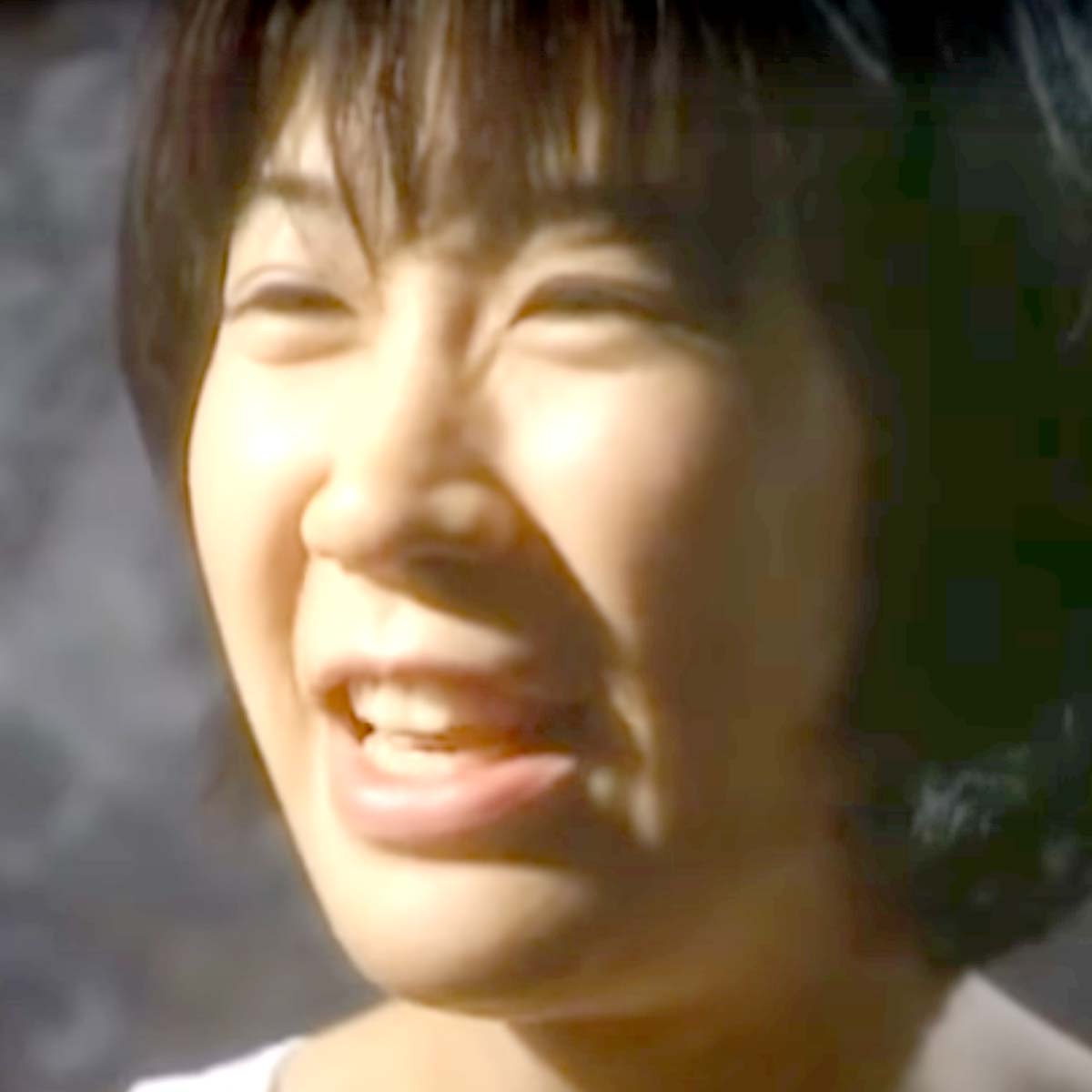 Yoko Kanno (菅野 よう子, Kanno Yōko) is a Japanese composer, arranger and musician best known for her work on the soundtracks of anime films, television series, live-action films, video games, and advertisements. She was born in Sendai, Miyagi Prefecture, Japan. She has written scores for Cowboy Bebop, Darker than Black, Macross Plus, Turn A Gundam, The Vision of Escaflowne, Ghost in the Shell: Stand Alone Complex, Wolf's Rain, Kids on the Slope, Genesis of Aquarion and Terror in Resonance, and has worked with the directors Hirokazu Kore-eda, Yoshiyuki Tomino, Shinichirō Watanabe and Shōji Kawamori. Kanno has also composed music for pop artists Maaya Sakamoto and Kyōko Koizumi. She is also a keyboardist, and is the frontwoman for the Seatbelts, who perform many of Kanno's compositions and soundtracks.

Hikaru Nara (Your Lie In April)