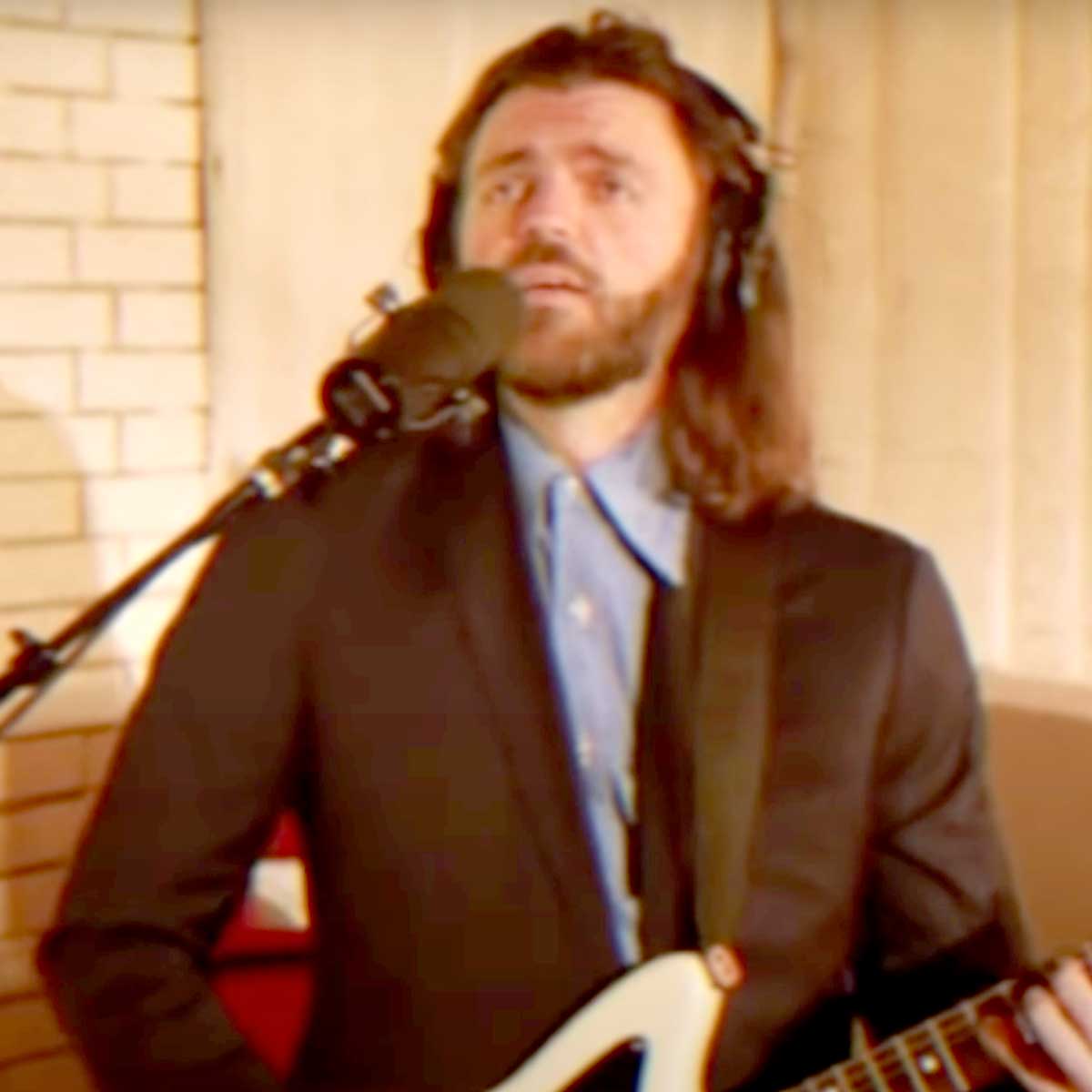 Lord Huron is an American indie folk band based in Los Angeles. The group's debut album, Lonesome Dreams, was released in 2012 on Iamsound in the US and Play It Again Sam on January 13 in the UK and Ireland. The band's third album, Vide Noir, was released on April 20, 2018. They are best known for their song "The Night We Met", which has been streamed over 680 million times.