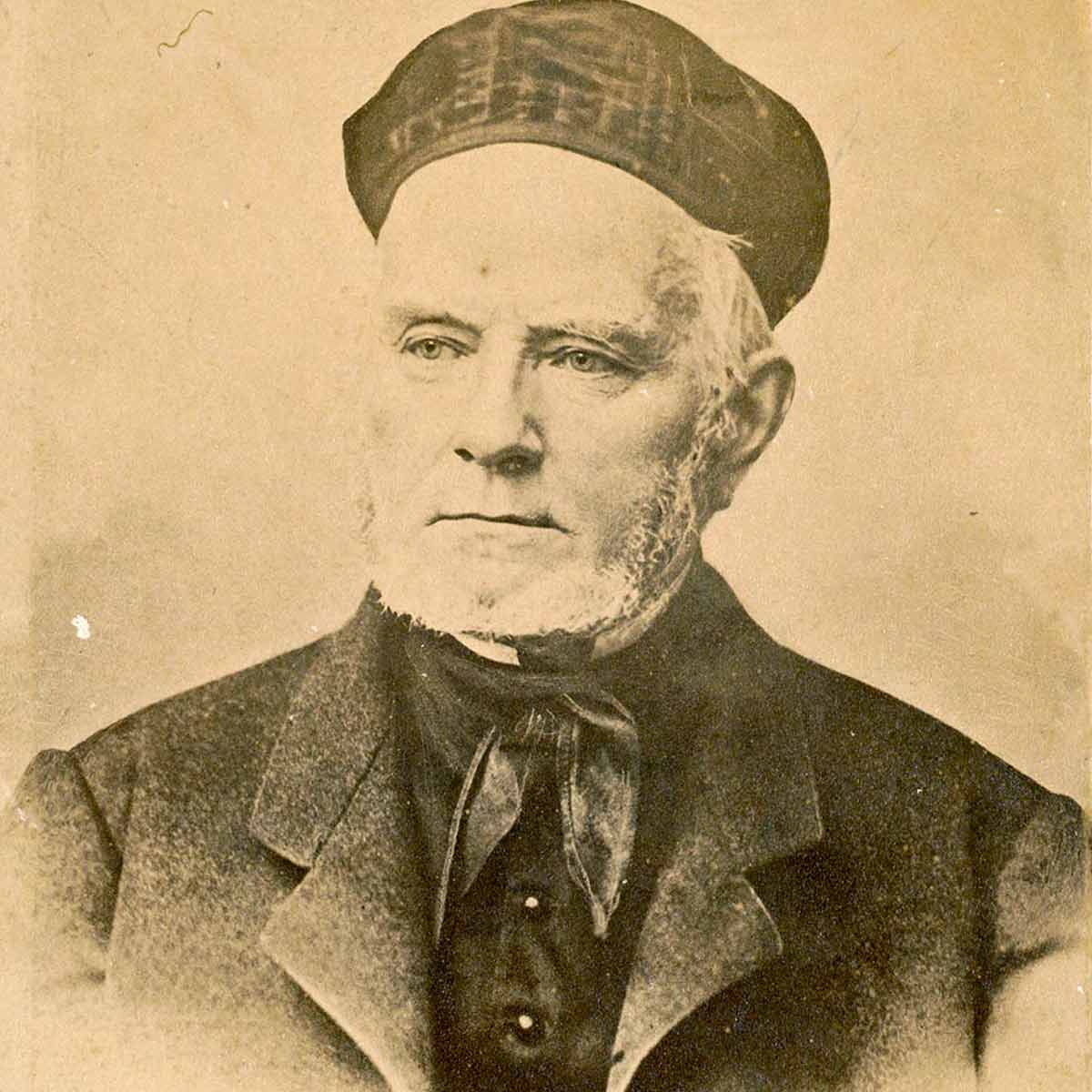 Lowell Mason was a leading figure in American church music, the composer of over 1600 hymn tunes, many of which are often sung today. His best-known work includes an arrangement of Joy to the World and the tune Bethany, which sets the hymn text Nearer, My God, to Thee. He is largely credited with introducing music into American public schools and is considered the first important U.S. music educator. He has also been criticized for helping to largely eliminate the robust tradition of participatory sacred music that flourished in America before his time.

Relinquish (Made in Abyss)