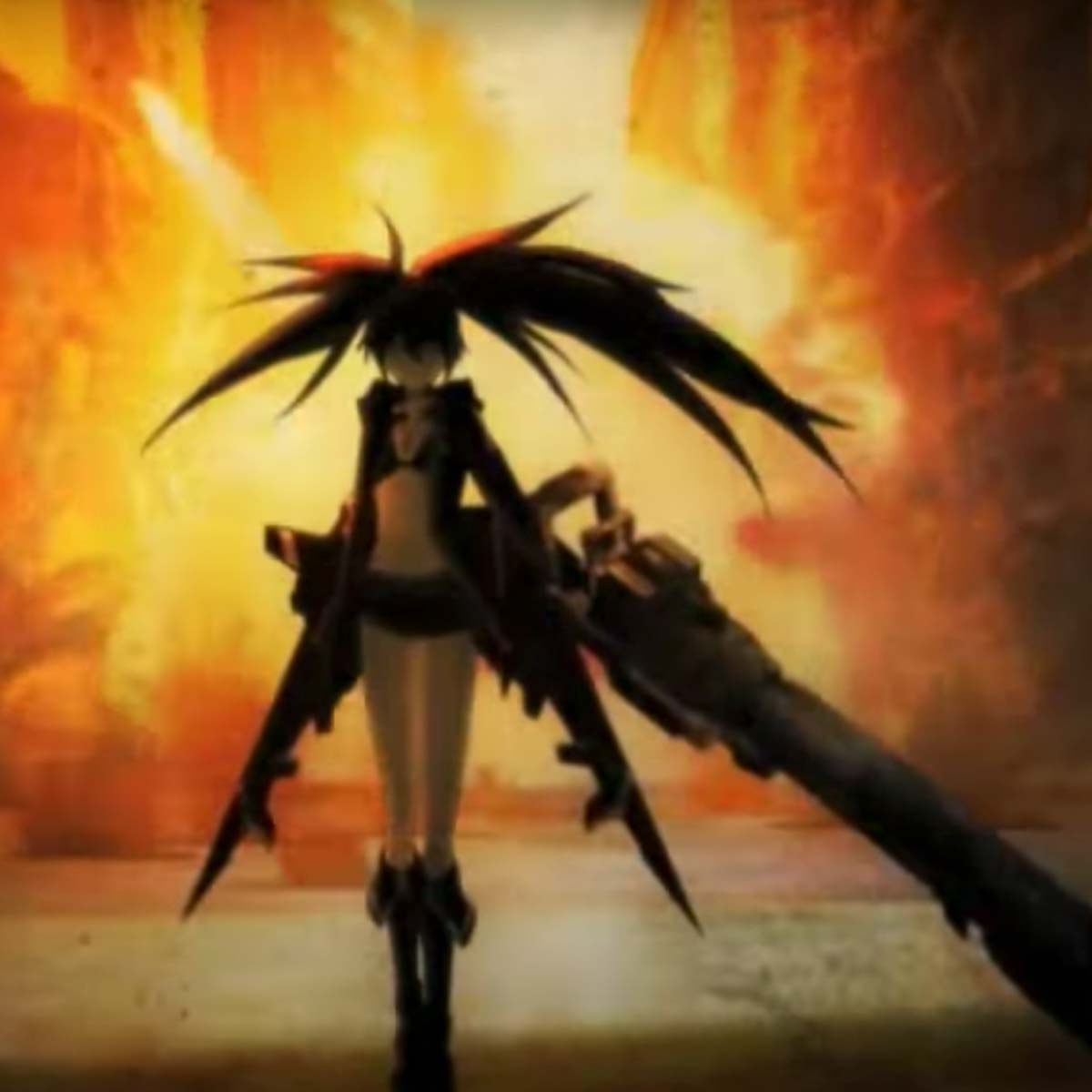 Manabu Namiki (並木 学, Namiki Manabu, born September 13, 1971) is a Japanese video game composer who is primarily known for his work in shoot 'em up games. He has worked with game companies such as Allumer, NMK, Raizing and Cave. In October 2002, Namiki, Hitoshi Sakimoto, and Masaharu Iwata founded Basiscape. The trio had worked for NMK for sound production under the title "Santarou" before the employment, so he started to assume the handle when appearing on the chiptune scene and performed live at the Japan Chiptune Tour 2004. He is currently the sound director at M2.