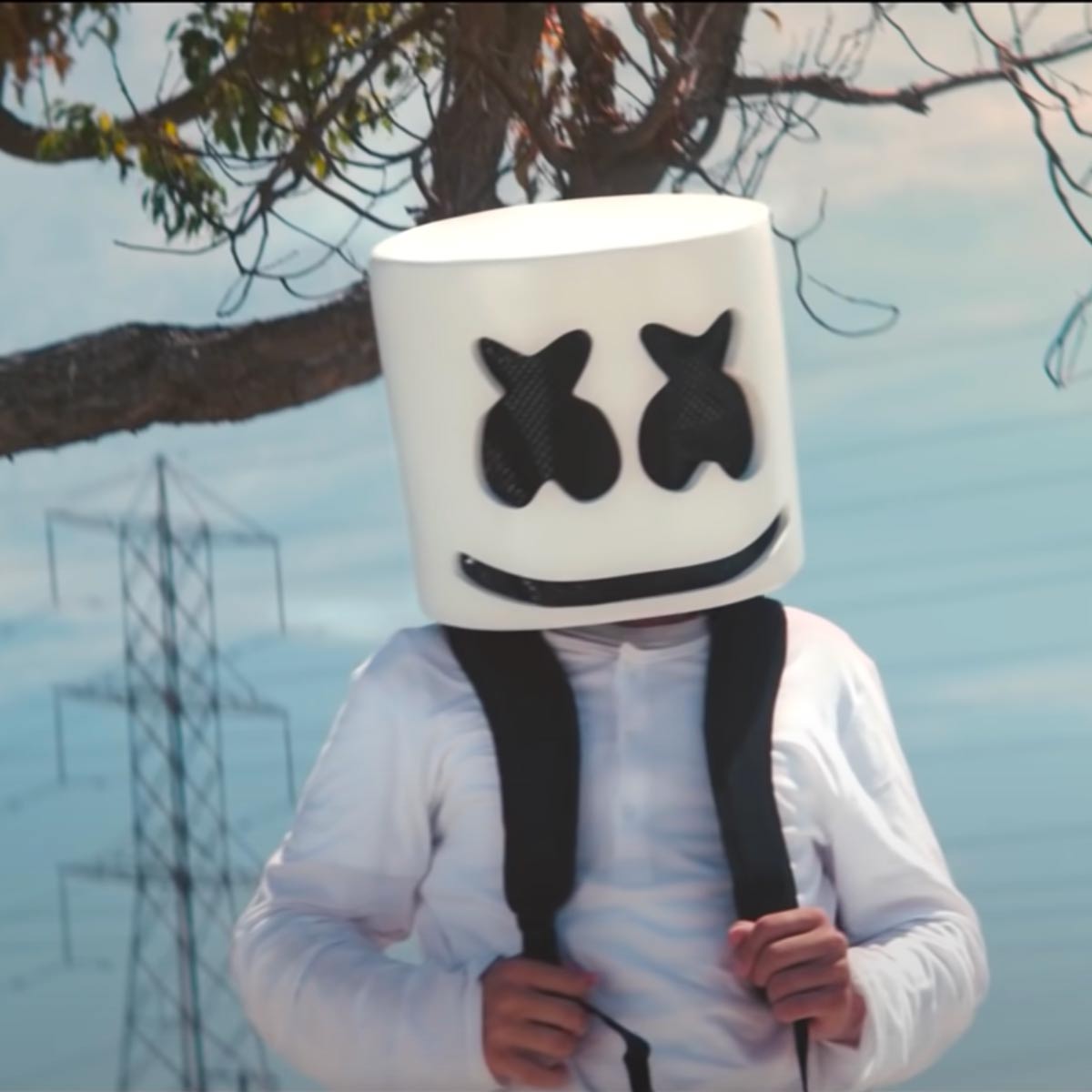 Christopher Comstock, known professionally as Marshmello, is an American electronic music producer and DJ. He first gained international recognition by releasing remixes of songs by American DJ duo Jack Ü and Russian-German DJ Zedd. He is best known for the songs "Silence", "Wolves", "Friends", "Happier", and "Alone", all of which have been certified multi-platinum in several countries and appeared in the Top 30 of the Billboard Hot 100.