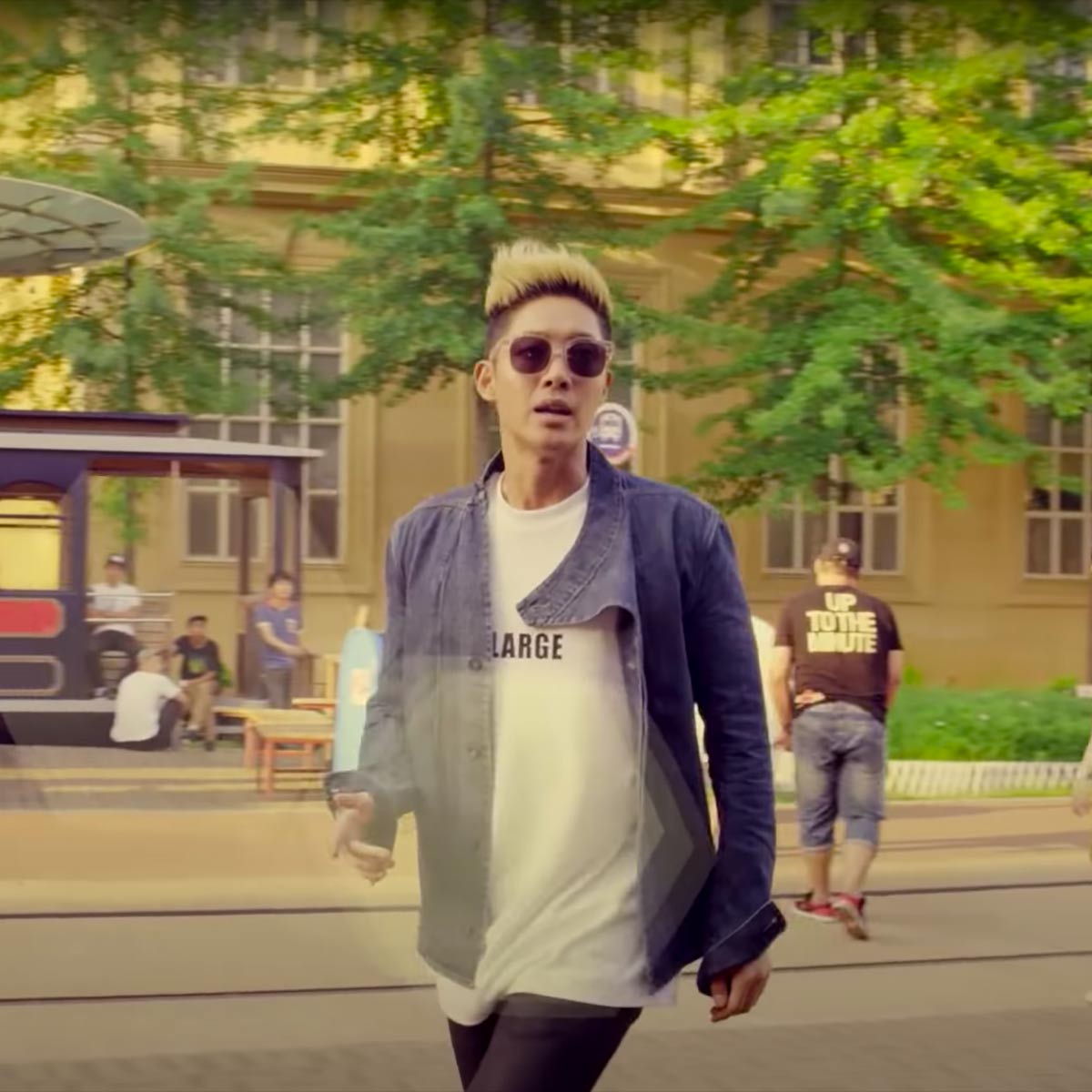 Kim Hyun-joong is a South Korean actor, singer and songwriter. He is a member of the boy band SS501 and played roles in the Korean dramas Boys Over Flowers, and Playful Kiss. After debuting with SS501 in 2005, Kim released his first Korean solo album, Break Down, in 2011, and his first Japanese solo album, Unlimited, in 2012. Due to his commercial success, Kim is considered one of South Korea's biggest Hallyu stars of the early 2010s.Credit: Wikipedia