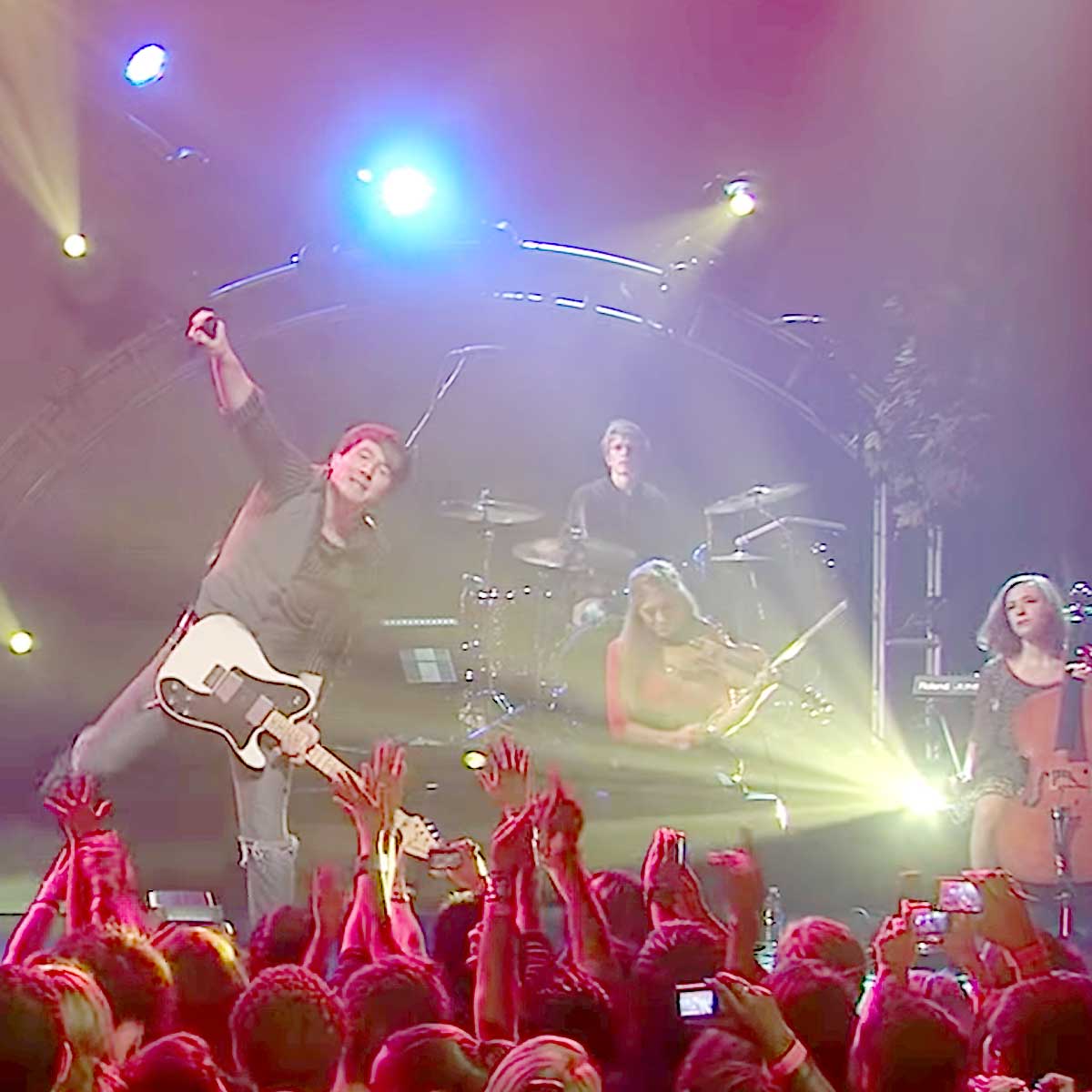 Owl City is an American electronica project created in 2007 in Owatonna, Minnesota; it is one of several projects by singer, songwriter and multi-instrumentalist Adam Young. Young created the project while experimenting with music in his parents' basement. Owl City developed a following on the social networking site MySpace, like many musicians who achieved success in the late 2000s, before signing with Universal Republic Records, now Republic Records, in 2008. After two independent releases, Owl City gained mainstream popularity with the 2009 major label debut album Ocean Eyes, which includes the six-time Platinum single "Fireflies". The album was certified Platinum in the United States in April 2010.Credit: Wikipedia

Little Do You Know