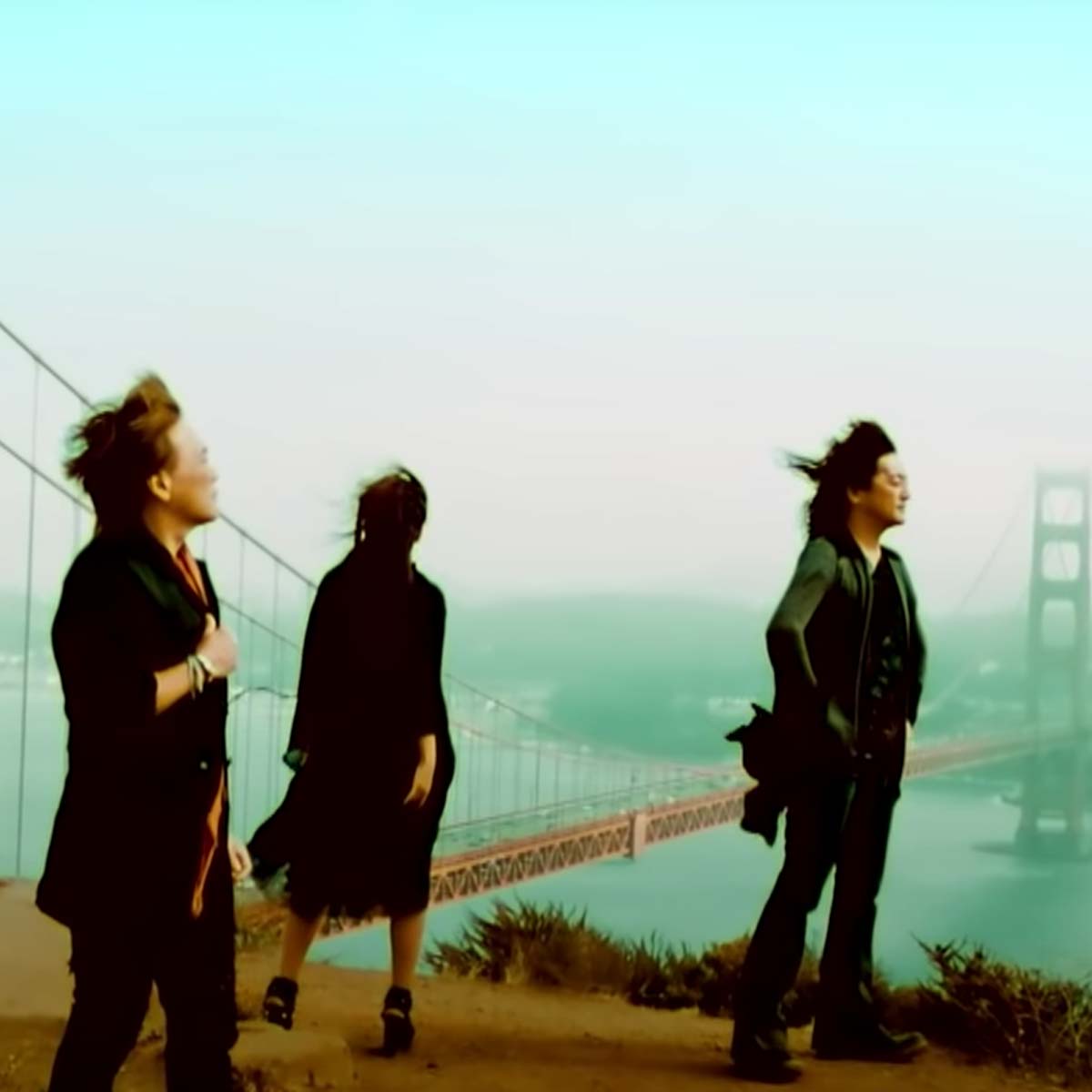 JAM Project ("JAM" standing for "Japan Animationsong Makers") are a Japanese anison band founded on July 19, 2000 by anison singer Ichirou Mizuki. The band is composed of many vocal artists well known in the anime music industry. Aside from the many anime, tokusatsu, and video game theme songs the band has performed together, each member is famous for his or her own solo performances of Japanese theme songs. JAM Project is especially well known for their contributions of theme music for Garo, and One Punch Man.