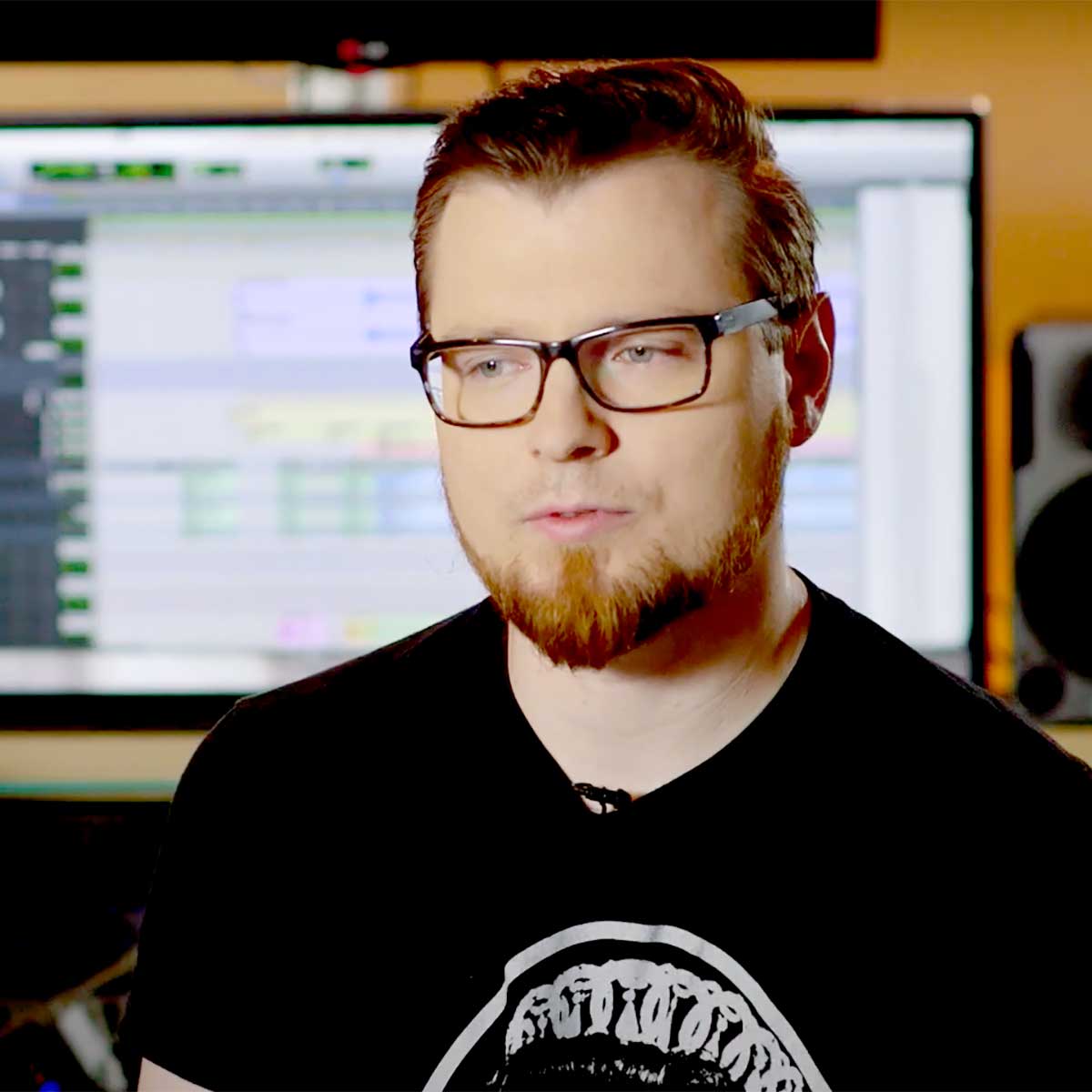 Marcin Przybyłowicz is a Polish composer and sound designer. He is mostly known for his contributions as music director and lead composer for The Witcher 3: Wild Hunt, and as the sound designer for The Vanishing of Ethan Carter. He also composed the score to a Polish historical television drama series Korona królów produced by Telewizja Polska.