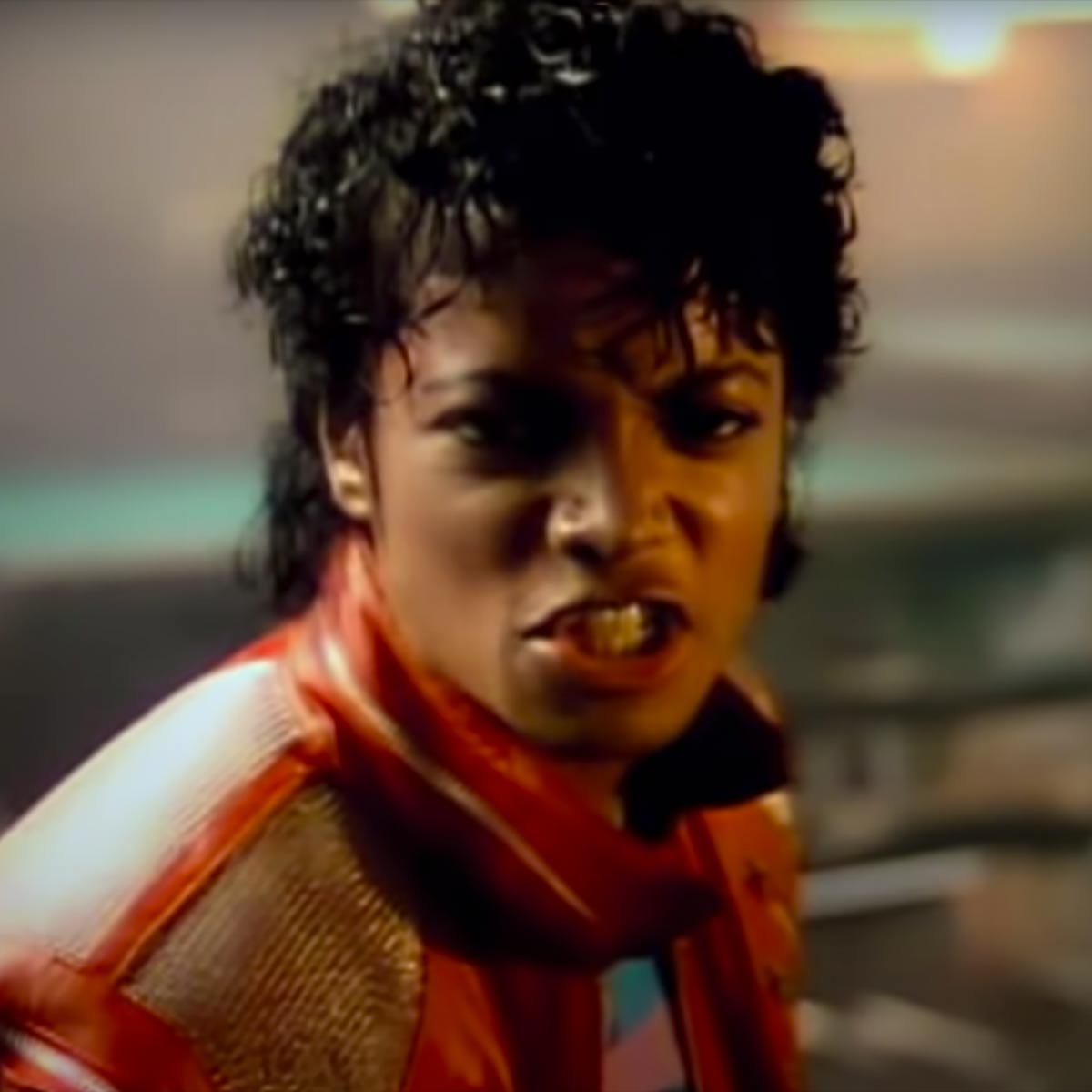 Michael Joseph Jackson was an American singer, songwriter, and dancer. Dubbed the "King of Pop", he is regarded as one of the most significant cultural figures of the 20th century and one of the greatest entertainers in the history of music. Through stage and video performances, he popularized complicated dance techniques such as the moonwalk, to which he gave the name. His sound and style have influenced artists of various genres, and his contributions to music, dance, and fashion, along with his publicized personal life, made him a global figure in popular culture for over four decades. Jackson is the most awarded artist in the history of popular music.Credit: Wikipedia

The Plot Thickens (Professor Layton And The Curious Village)