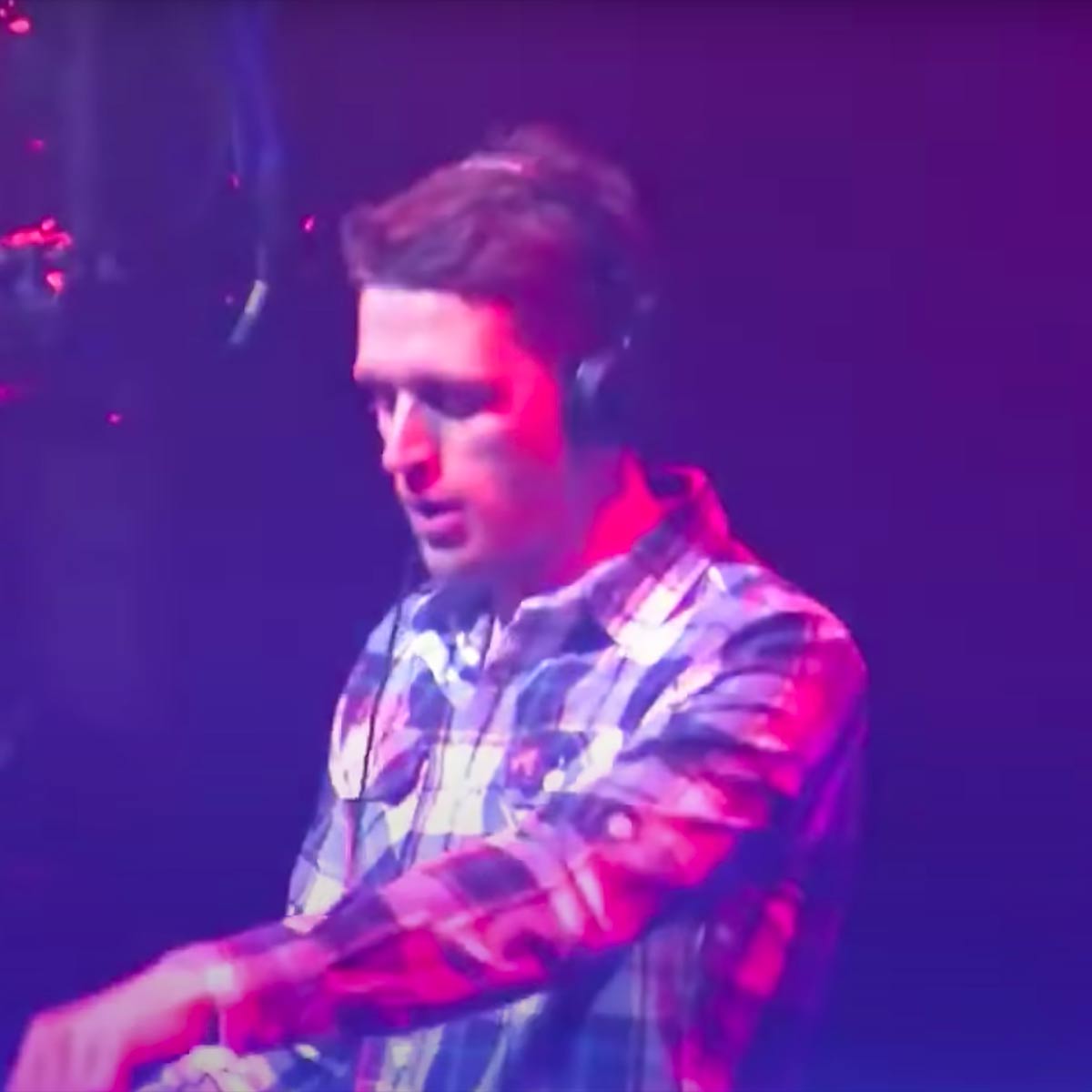 Jef Martens, better known by his stage name Basto (stylized as Basto!), is a Belgian record producer, musician and DJ. He primarily produces electro house music, and he is signed to the ARS label. He has produced using various aliases such as Bitch Boys, Candyman, Dirty Bunch, DJ Basik, Felix Project, Jin Sonic, Kings of Porn, and Lazy Jay. He was also a member of the Belgian dance group Lasgo. Martens co-produced with the band in 2009 and 2010 on a number of singles. He is best known for producing the Azealia Banks' hit debut single "212" under the alias of Lazy Jay, together with his brother Toon. He also produced "Scream & Shout" for will.i.am and Britney Spears in 2012.Credit: Wikipedia

Midna’s Lament (The Legend of Zelda)