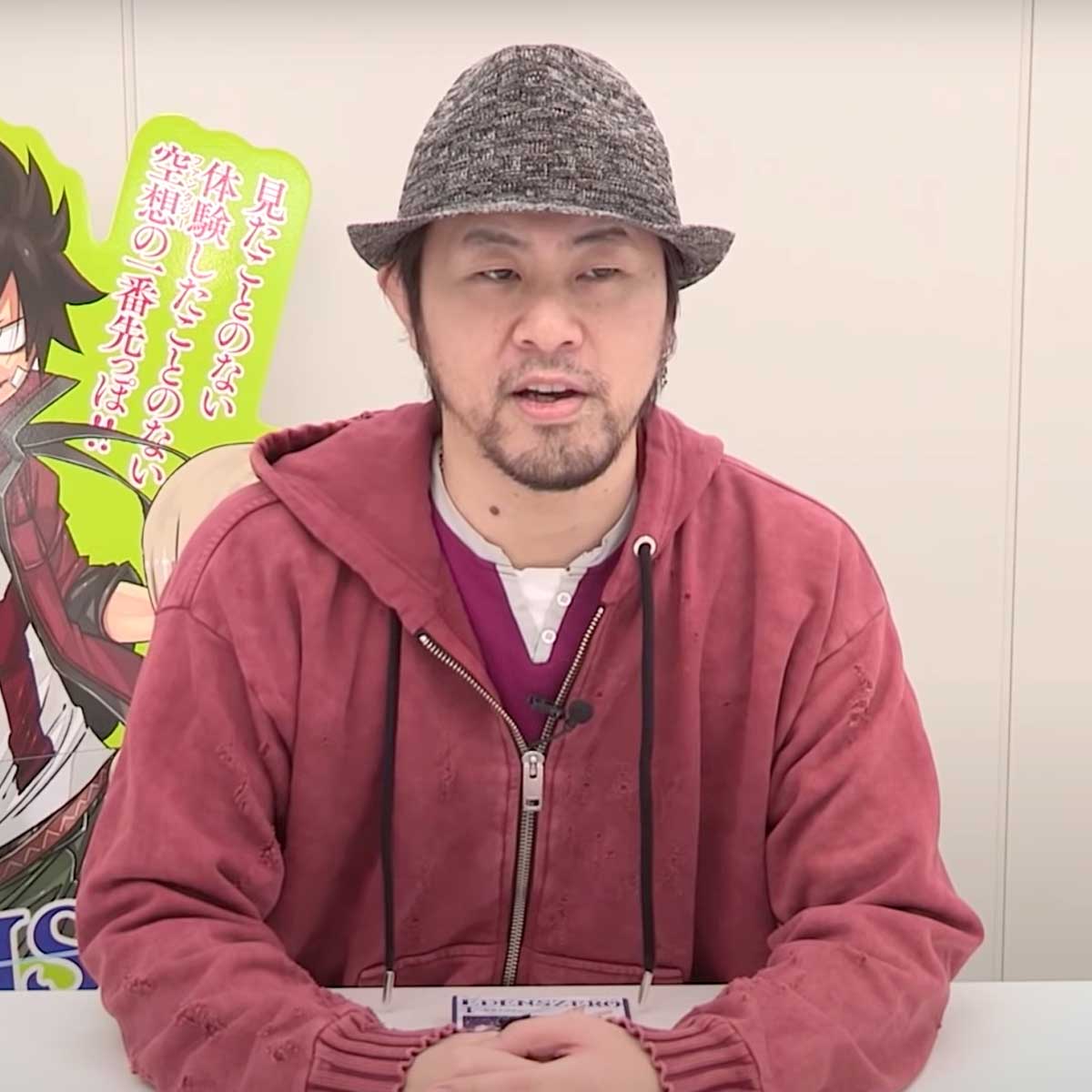 Hiro Mashima (Mashima Hiro), born May 3, 1977) is a Japanese manga artist. He gained success with his first serial Rave Master, published in Kodansha's Weekly Sh_nen Magazine from 1999 to 2005. His best selling work, Fairy Tail, published in the same magazine from 2006 to 2017, has become one of the best-selling manga series with over 72 million copies in print. Fairy Tail won the Kodansha Manga Award for sh_nen manga in 2009, and Mashima was given the Harvey Awards International Spotlight award in 2017 and the Fauve Special Award at the 2018 Angoulême International Comics Festival.Credit: Wikipedia