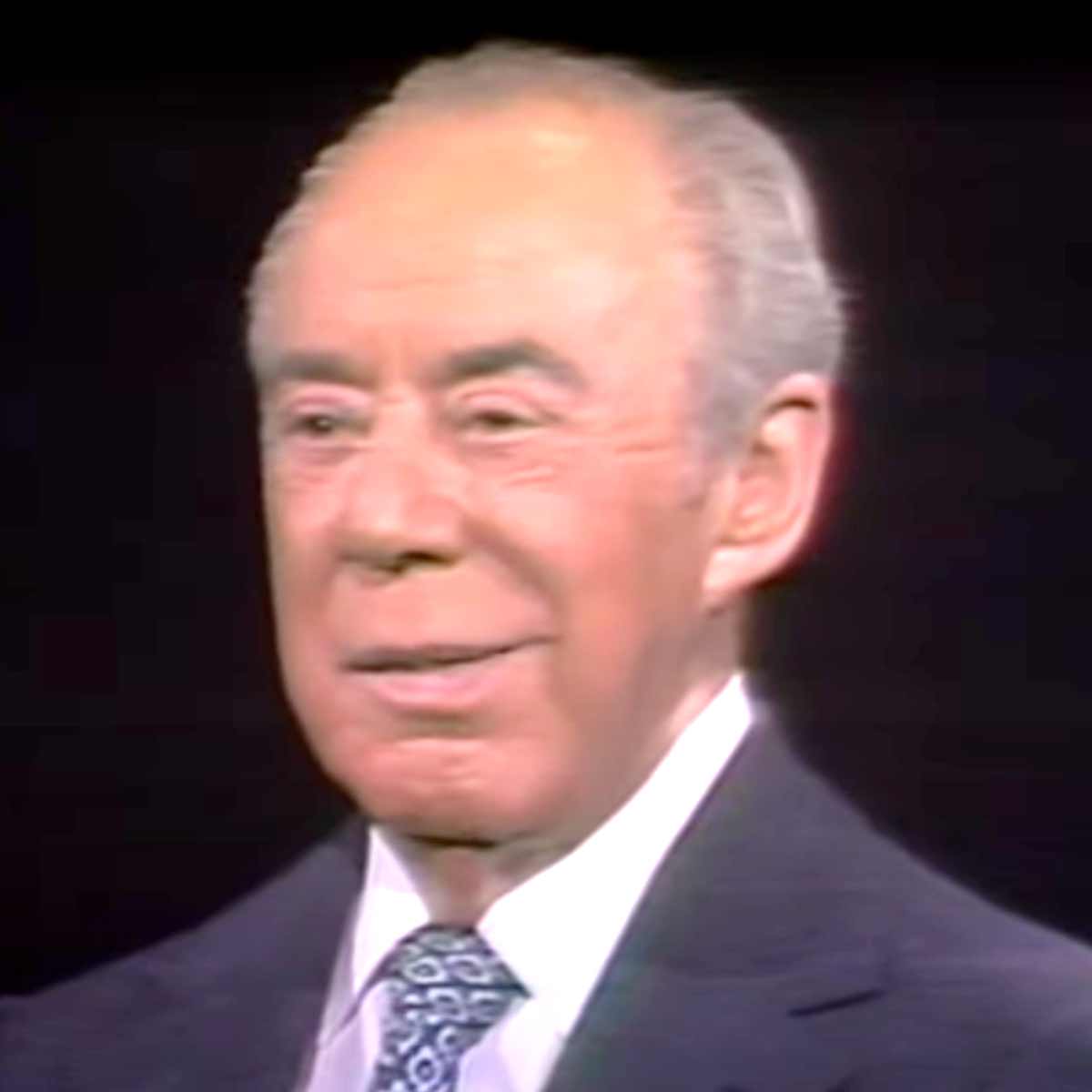 Richard Charles Rodgers (June 28, 1902 – December 30, 1979) was an American composer, known largely for his work in musical theatre. With 43 Broadway musicals and over 900 songs to his credit, Rodgers was one of the most significant American composers of the 20th century, and his compositions had a significant impact on popular music. He is best known for his songwriting partnerships with the lyricist Lorenz Hart, with whom he wrote many musicals throughout the 1920s and 1930s, including Pal Joey, A Connecticut Yankee, On Your Toes and Babes in Arms; and Oscar Hammerstein II, with whom he wrote musicals through the 1940s and 1950s, such as Oklahoma!, Flower Drum Song, Carousel, South Pacific, The King and I, and The Sound of Music.