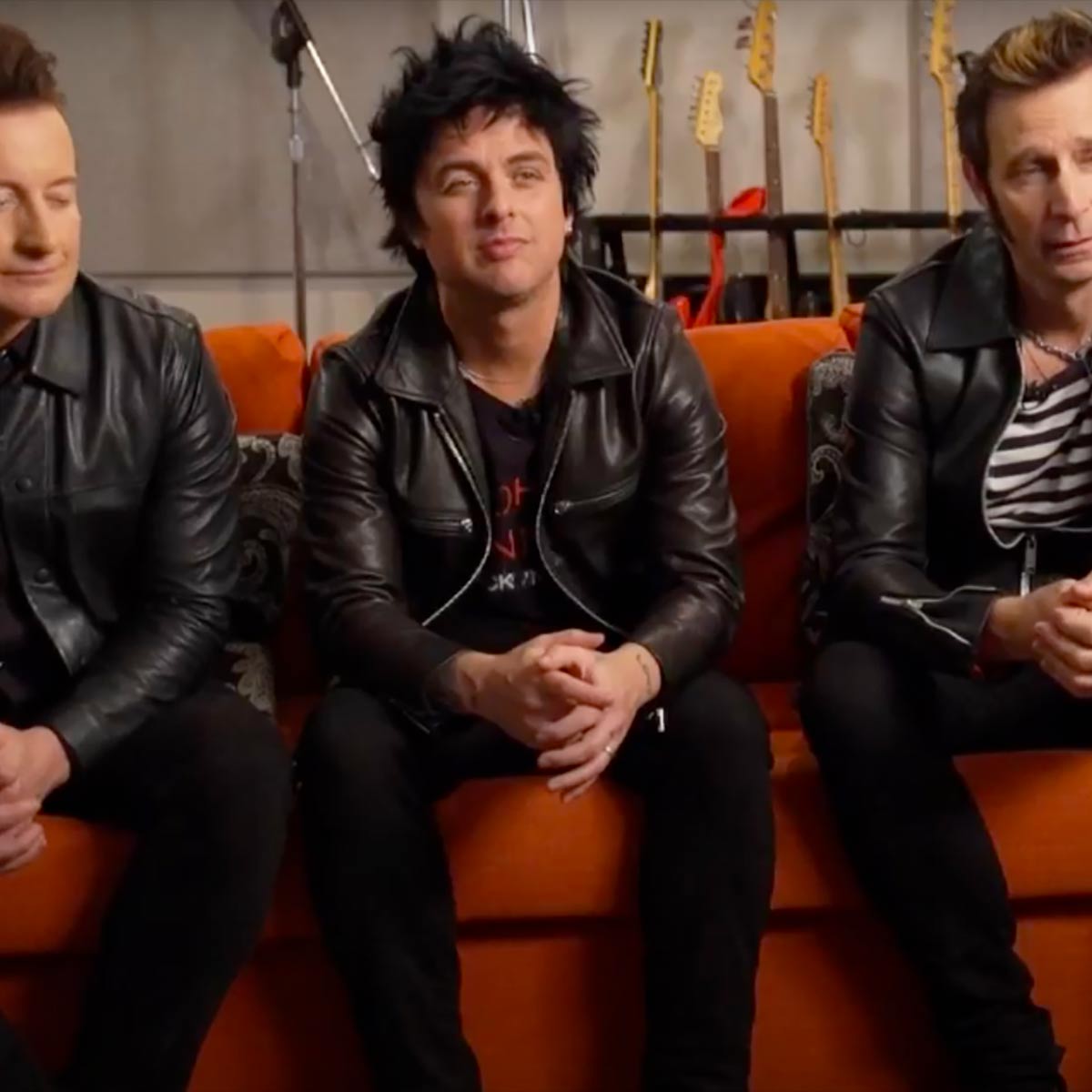 Green Day is an American rock band formed in the East Bay of California in 1987 by lead vocalist and guitarist Billie Joe Armstrong and bassist and backing vocalist Mike Dirnt. For much of the band's career, they have been a trio with a drummer Tre Cool, who replaced John Kiffmeyer in 1990 before the recording of the band's second studio album, Kerplunk (1991). Touring guitarist Jason White became a full-time member in 2012, but returned to his role as a touring member in 2016.Credit: Wikipedia