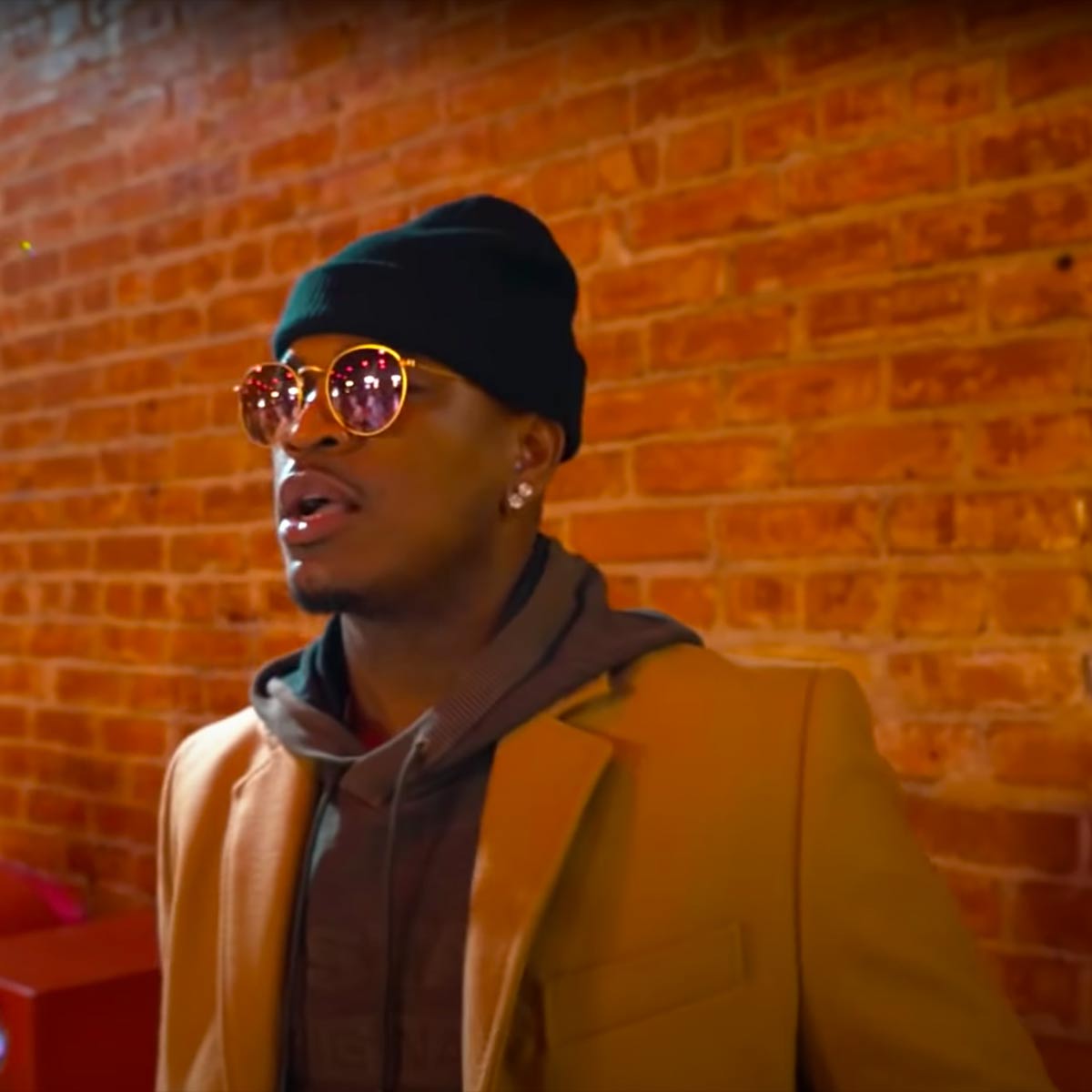 Shaffer Chimere Smith, better known by his stage name Ne-Yo, is an American singer, songwriter, record producer, actor, and dancer. He gained fame for his songwriting abilities when he penned his 2004 hit "Let Me Love You" for singer Mario. The single's successful release in the United States prompted an informal meeting between Ne-Yo and Def Jam's label head and the signing of a recording contract.Credit: Wikipedia