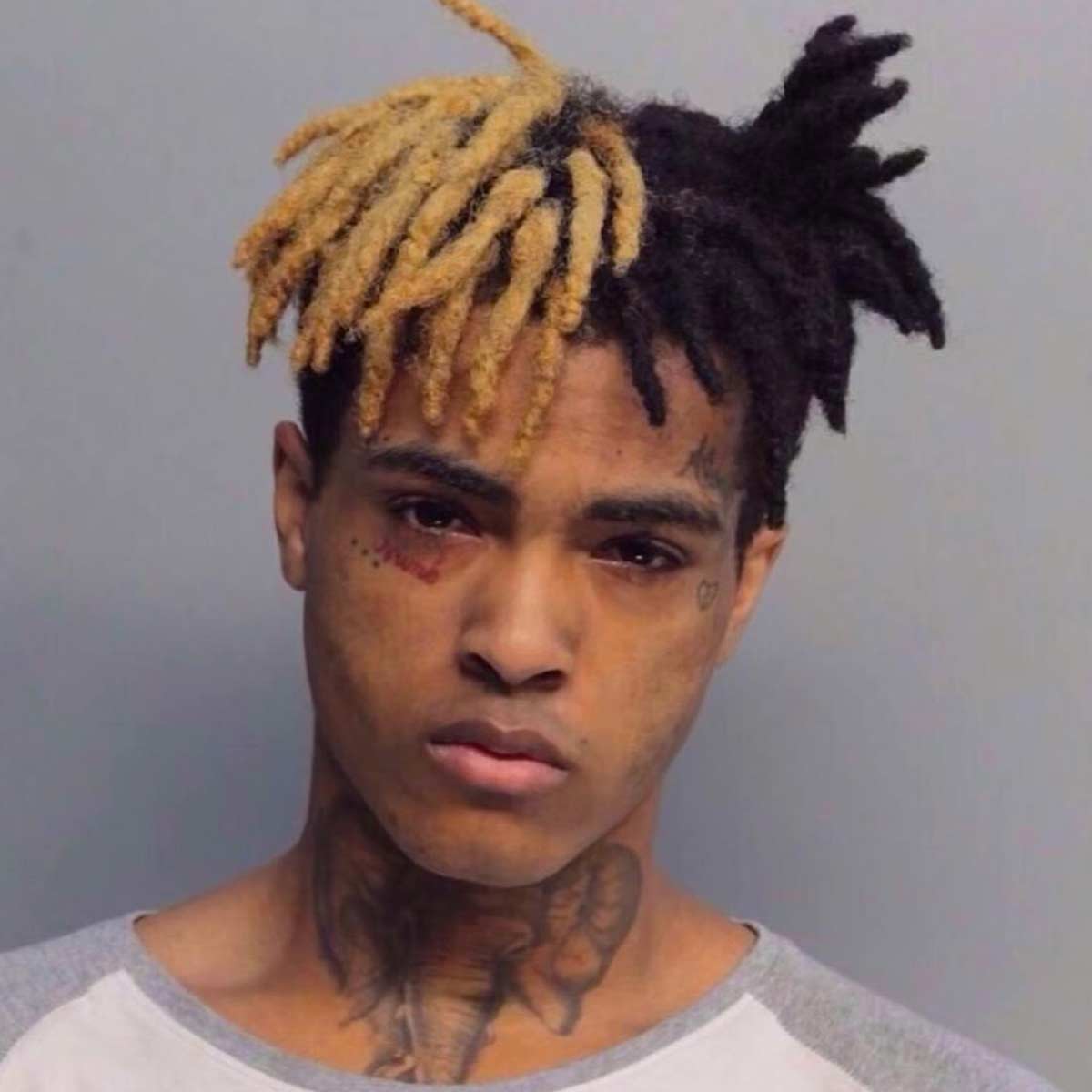 Jahseh Dwayne Ricardo Onfroy (January 23, 1998 - June 18, 2018), known professionally as XXXTentacion was an American rapper, singer, and songwriter. Despite being a controversial figure due to his widely publicized legal issues, XXXTentacion gained a cult following among his young fanbase during his short career through his depression and alienation thematic driven music. He was often credited by critics and fans for his musical versatility, with his music exploring emo, trap, lo-fi, indie rock, nu metal, hip hop and punk rock. Born in Plantation, Florida, XXXTentacion spent most of his childhood in Lauderhill. He began writing music after being released from a juvenile detention center and soon started his music career on SoundCloud in 2013, employing styles and techniques that were unconventional in rap music, such as distortion and heavy guitar-backed instrumentals drawing inspiration from third-wave emo and grunge. In 2014, he formed the underground collective Members Only and alongside other members of the collective he soon became a popular figure in SoundCloud rap, a trap music scene that takes elements of lo-fi music and harsh 808s.