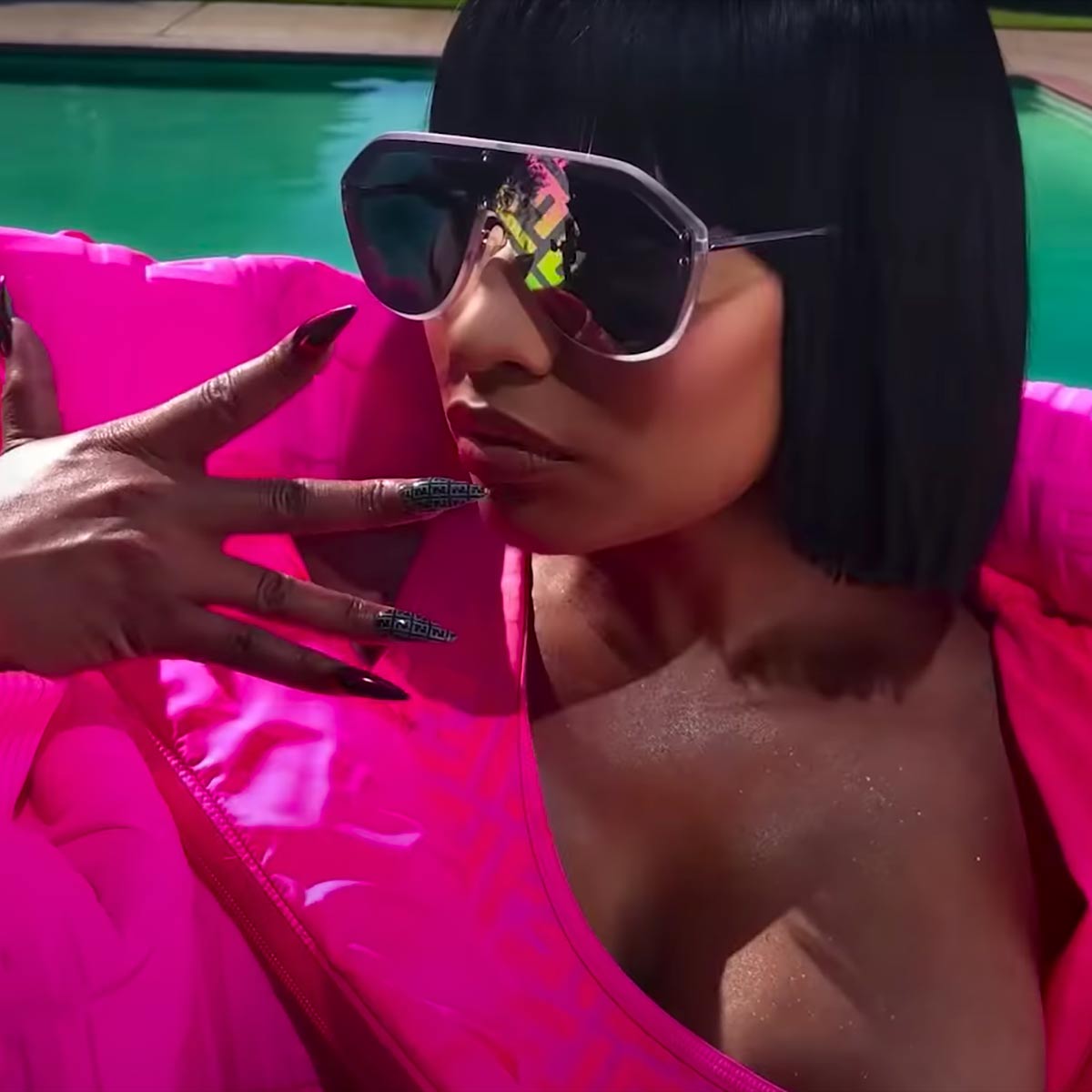 Onika Tanya Maraj-Petty known professionally as Nicki Minaj, is a Trinidadian-born rapper, singer, songwriter, actress, and model. Born in the Saint James district of Port of Spain and raised in the Queens borough of New York City, she gained public recognition after releasing the mixtapes Playtime Is Over (2007), Sucka Free (2008), and Beam Me Up Scotty (2009). Early in her career, Minaj was known for her colorful costumes and wigs. Her rapping is distinctive for its fast flow and the use of alter egos and accents, primarily British cockney.Credit: Wikipedia

Never Gonna Give You Up (Intermediate)