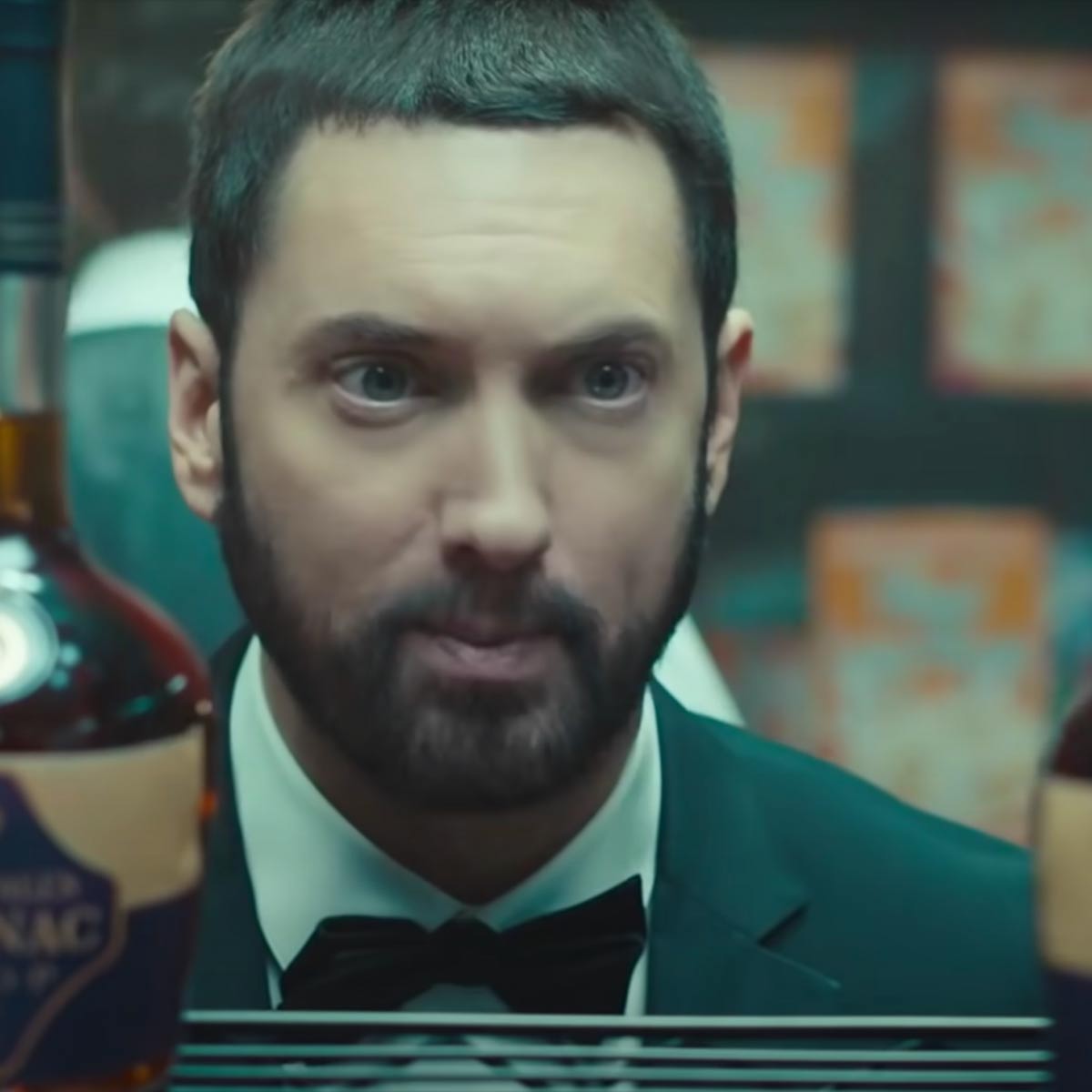 Marshall Bruce Mathers III, known professionally as Eminem, is an American rapper, songwriter, and record producer. Credited with popularizing hip hop in Middle America, Eminem's global success and acclaimed works are widely regarded as having broken racial barriers for the acceptance of white rappers in popular music. While much of his transgressive work during the early 2000s made him hugely controversial, he came to be a representation of popular angst and the American underclass. He has been influential for many artists of various genres and is often cited as one of the greatest rappers of all time.

Grocery Shopping (Night in the Woods)