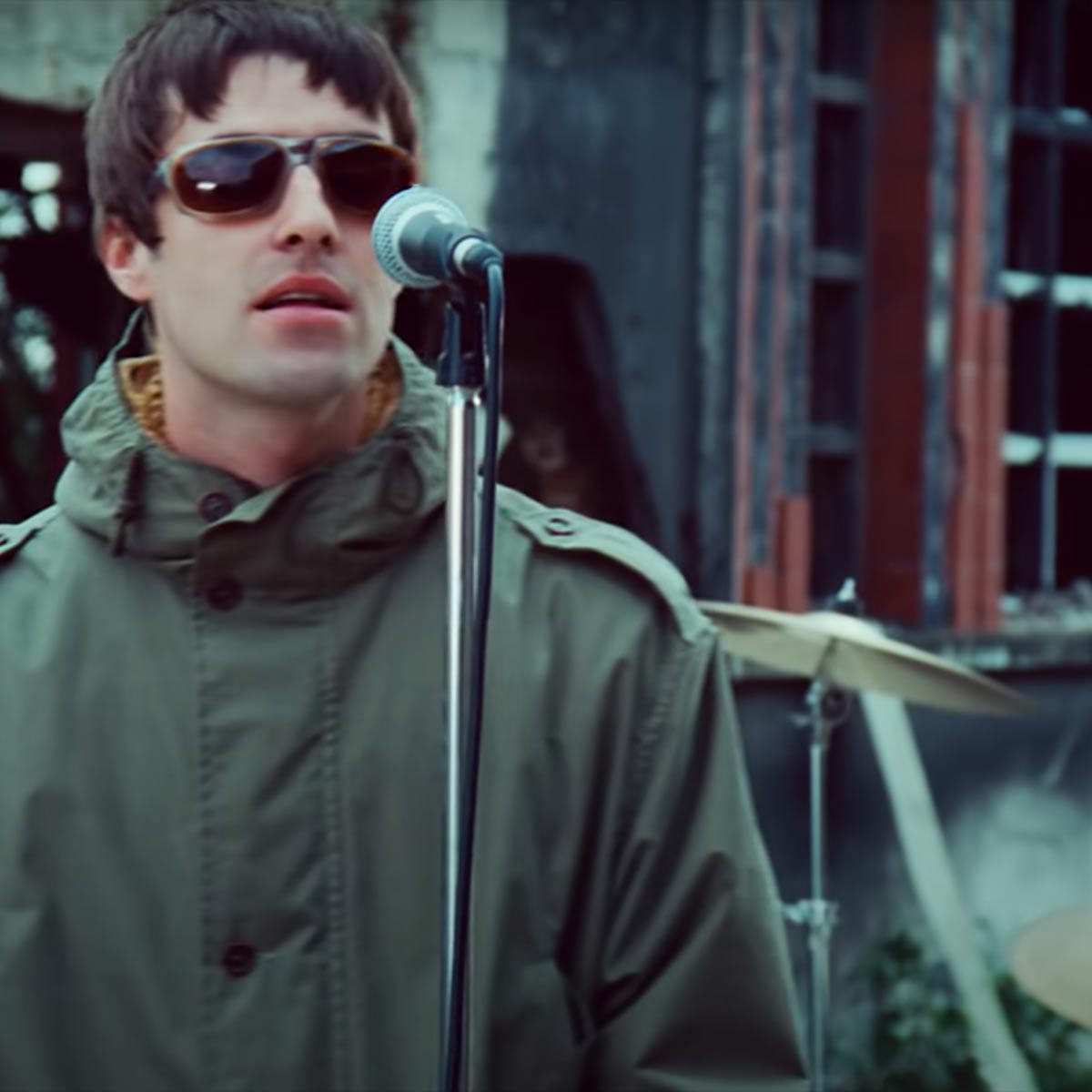 Oasis were an English rock band formed in Manchester in 1991. Developed from an earlier group, the Rain, the band originally consisted of Liam Gallagher (lead vocals, tambourine), Paul Arthurs (guitar), Paul McGuigan (bass guitar), and Tony McCarroll (drums). Upon returning to Manchester, Liam's older brother, Noel Gallagher (lead guitar, vocals) joined as a fifth member, which formed the band's core and settled line-up. During the course of their existence, they had various line-up changes, though the Gallagher brothers remained as the staple members until the group's dissolution.Credit: Wikipedia

Fungal Funk (Crypt of the Necrodancer)