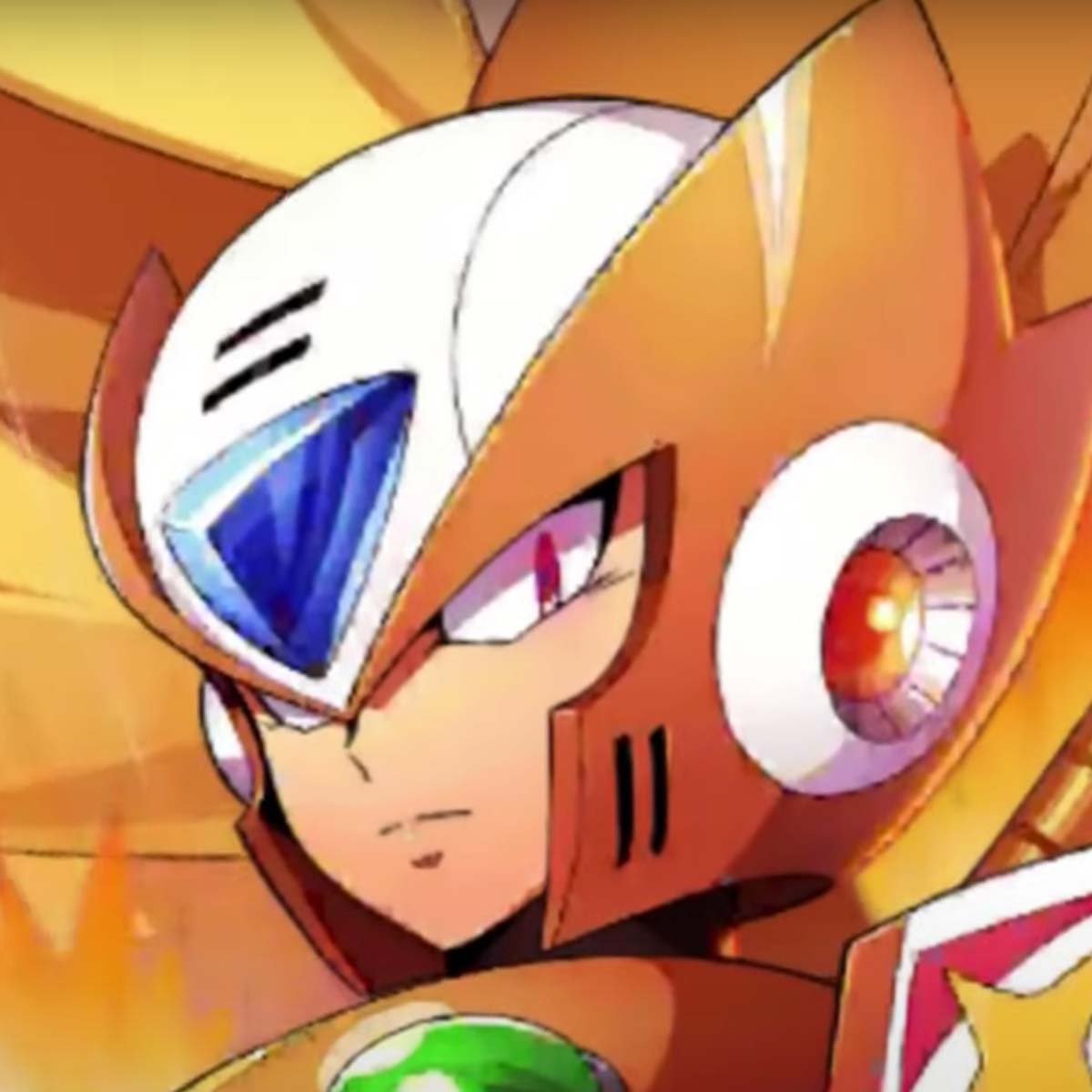 Kenichiro Suehiro (末廣 健一郎, Suehiro Kenichirō, born December 27, 1980) is a Japanese composer and arranger, known for his work on many television dramas, anime series, and movies. He is currently represented by ONE MUSIC, a music production company. Suehiro was born in Saitama. When he was a teenager, he started a band and played as a guitarist, keyboardist, and drummer. He cited Ennio Morricone and Joe Hisaishi as inspiration for him to pursued a composer career.