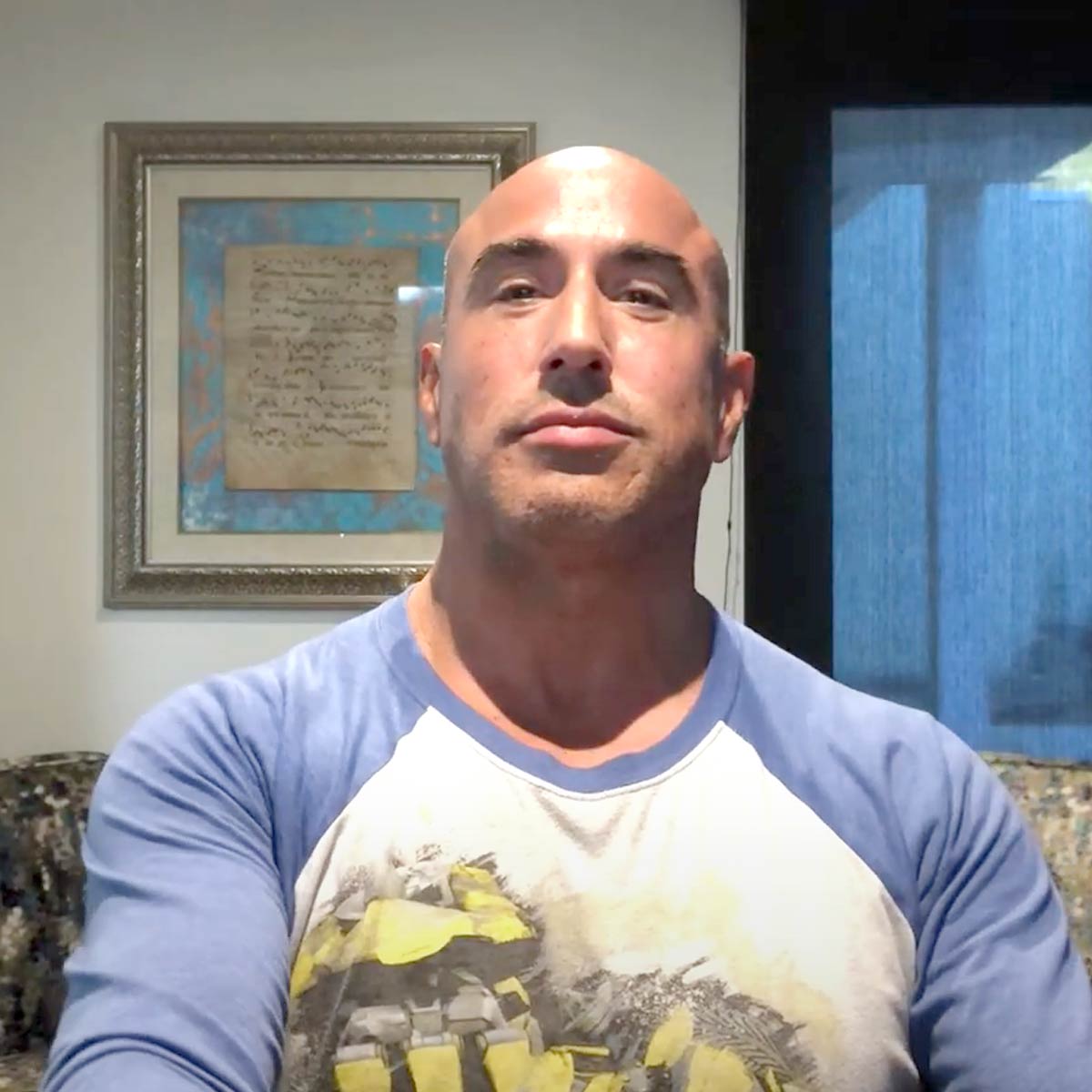 Paul Anthony Romero is an American computer and video game music composer and classical pianist who has won awards for his work. Romero taught himself to play the piano at age of three. He began his formal piano and composition training at the age of 9 and made his concert debut when he was 11, playing a Mozart piano concerto with the Santa Monica Symphony Orchestra. He composed his first original piano concerto at the age of 13. He is a contributor along with Rob King to the Heroes of Might and Magic series of computer games and numerous other games. He has won a number of international piano competitions including the Paris and the Van Cliburn international amateur piano competitions.