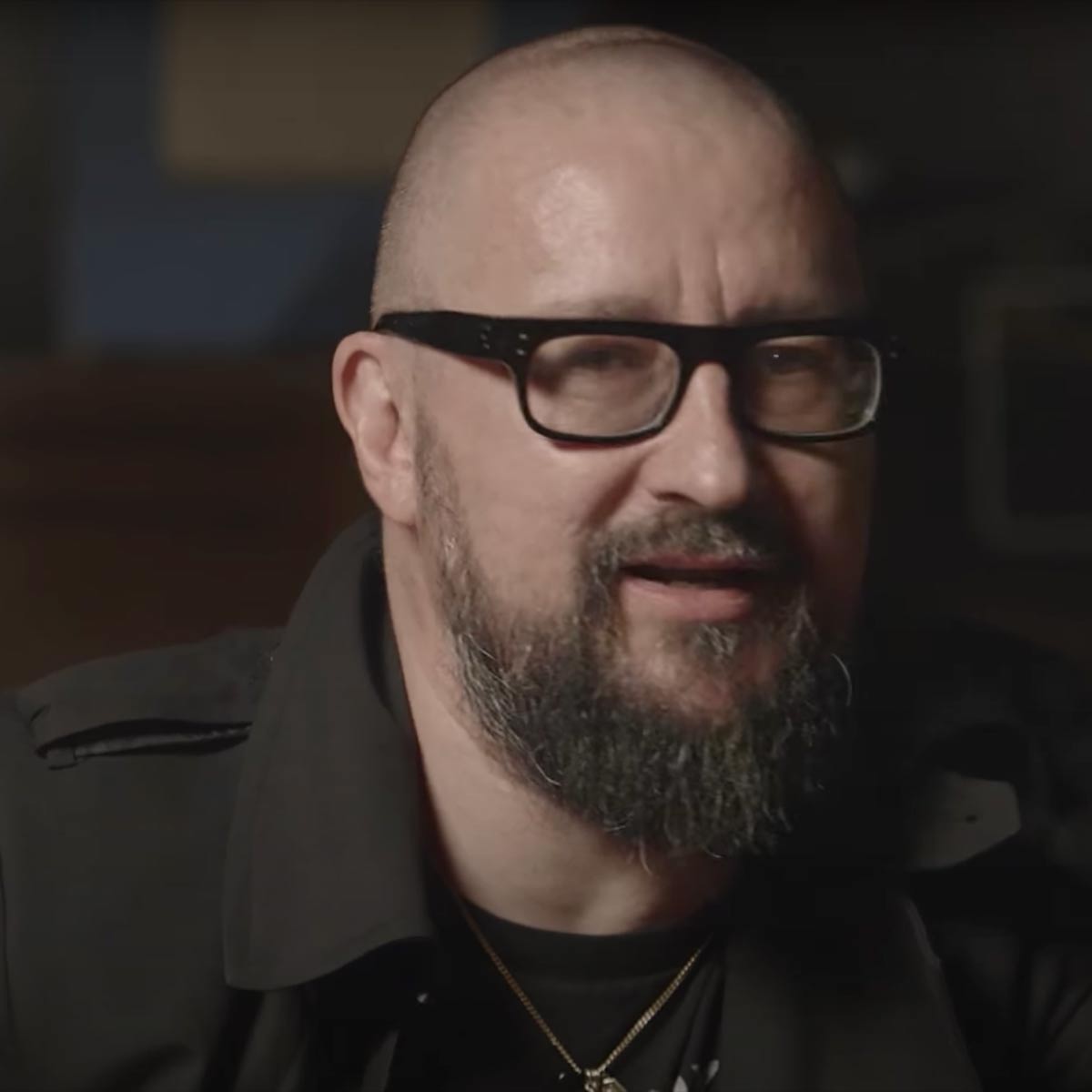 Clinton Darryl Mansell is an English musician, singer, and composer. He served as the lead singer and multi-instrumentalist of alt-rock band Pop Will Eat Itself before embarking on a career as a film score composer. Mansell moved to the United States after the dissolution of the group and started working with filmmaker Darren Aronofsky. He has subsequently become an award-winning, Golden Globe and Grammy-nominated film composer, collaborating extensively with Aronofsky, and also writing scores for dozens of other films (both shorts and features), TV series and video games.Credit: Wikipedia