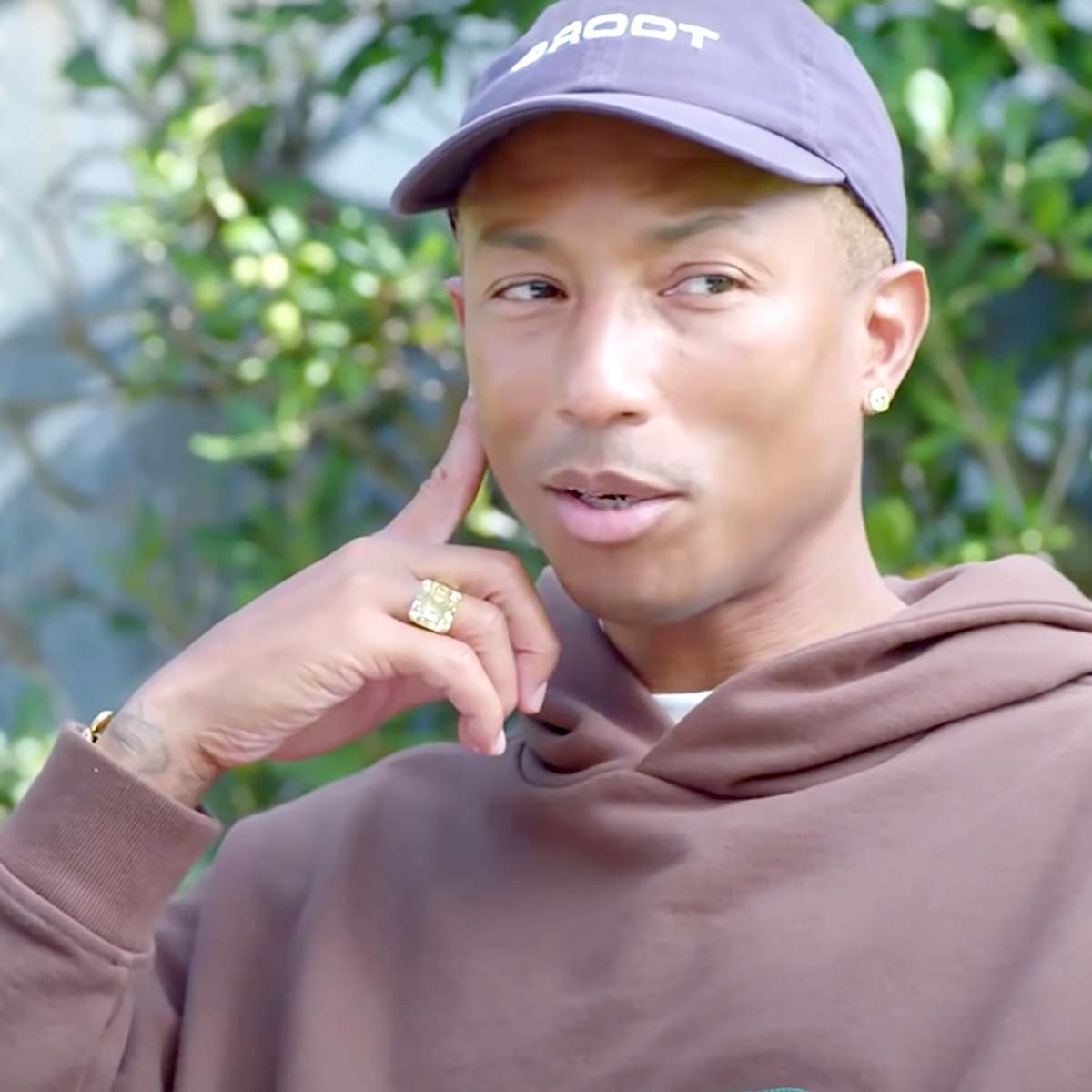 Pharrell Lanscilo Williams (born April 5, 1973) is an American singer, rapper, songwriter, record producer, fashion designer and entrepreneur. With close friend Chad Hugo, he formed the hip hop and R&B production duo The Neptunes in the early 1990s, with whom he has produced songs for various recording artists. In 1999 he became lead vocalist of the band N.E.R.D., which he formed with Hugo and Shay Haley. Williams released his debut solo album, In My Mind, in 2006. In 2013, he was featured on the song "Blurred Lines" with Robin Thicke and T.I., and his song "Happy" was the lead single for the soundtrack of the film Despicable Me 2. In the same year, he was featured on Daft Punk's single "Get Lucky", which won Record of the Year and Best Pop Duo/Group Performance at the 56th Grammy Awards. His second album, Girl, was released in 2014.