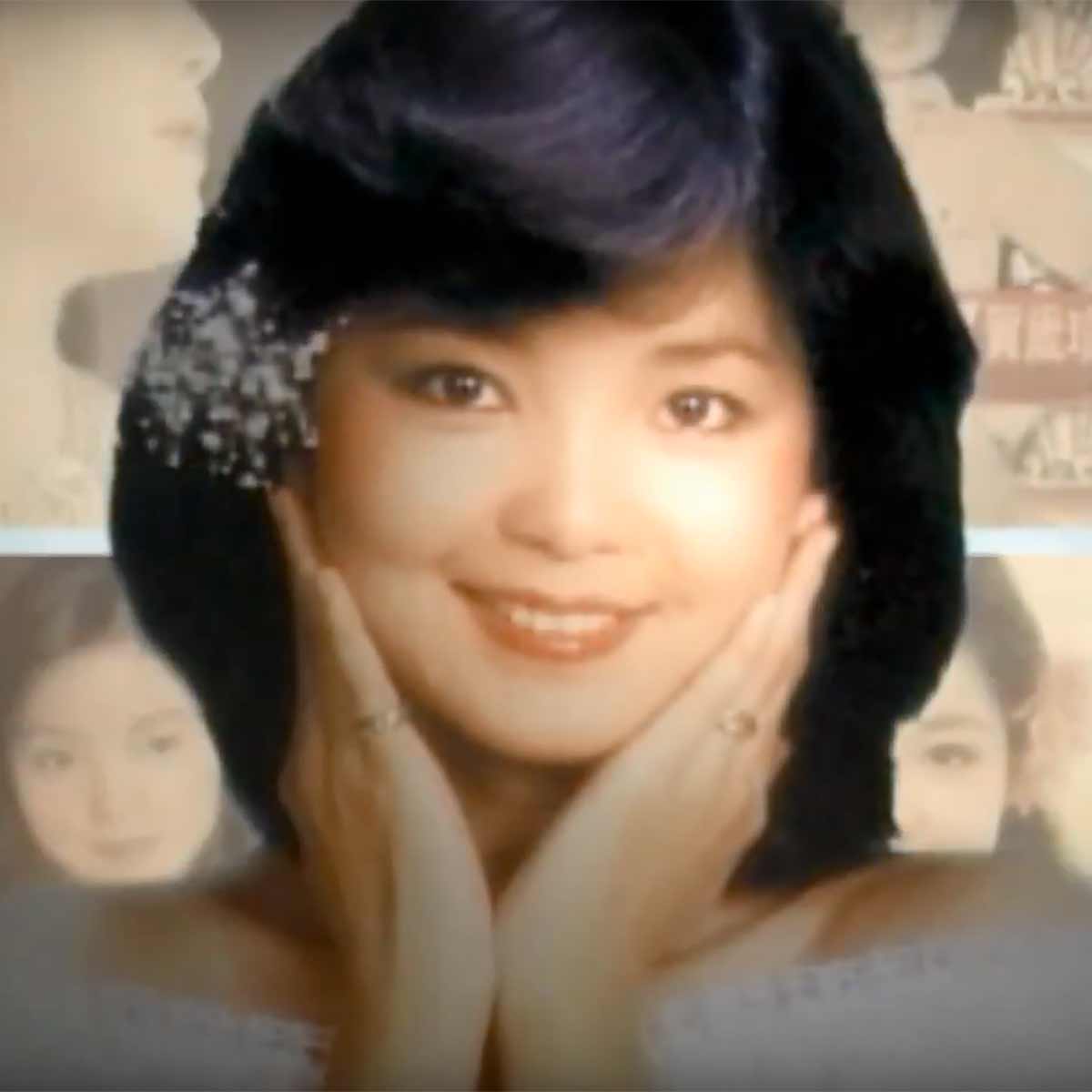 Teng Li-chun (29 January 1953 – 8 May 1995), commonly known as Teresa Teng, was a Taiwanese singer, actress, and musician. Referred as "Asia's eternal queen of pop," Teng became a cultural icon for her contributions to Mandopop, giving birth to the phrase, "Wherever there are Chinese people, there is the music of Teresa Teng". With a career spanning 30 years, Teng remained widely popular throughout the 1970s and 1980s; she remained popular even up to the first half of the 1990s, up until her death in 1995. Teng was known as a patriotic entertainer whose crystalline voice and performances revolutionized Chinese popular culture during the 1970s and 1980s.