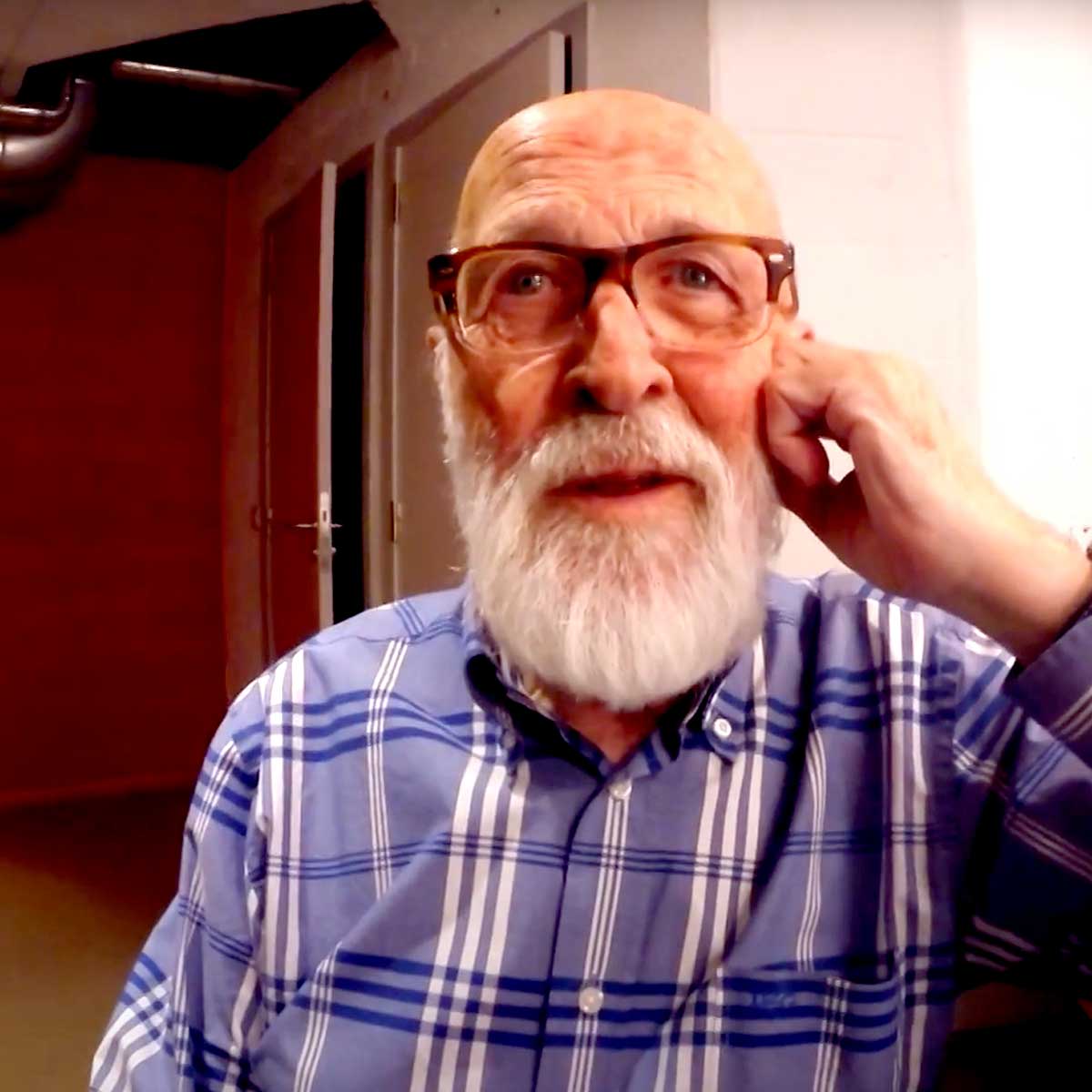 Petrus Antonius Laurentius "Pierre" Kartner (born 11 April 1935) is a Dutch musician, singer-songwriter and record producer who performs under the stage name Vader Abraham (Father Abraham). He has written around 1600 songs. In May 1977, Kartner was asked to make a promotional song about The Smurfs. The record company initially only pressed 1,000 copies of the single, called "The Smurf Song", since they were unsure about the single's potential. However, they were all sold within one day at a Schlager festival. After a repress, 400,000 singles were quickly sold. A full Smurfs album was then created, which sold 500,000 copies.Credit: Wikipedia