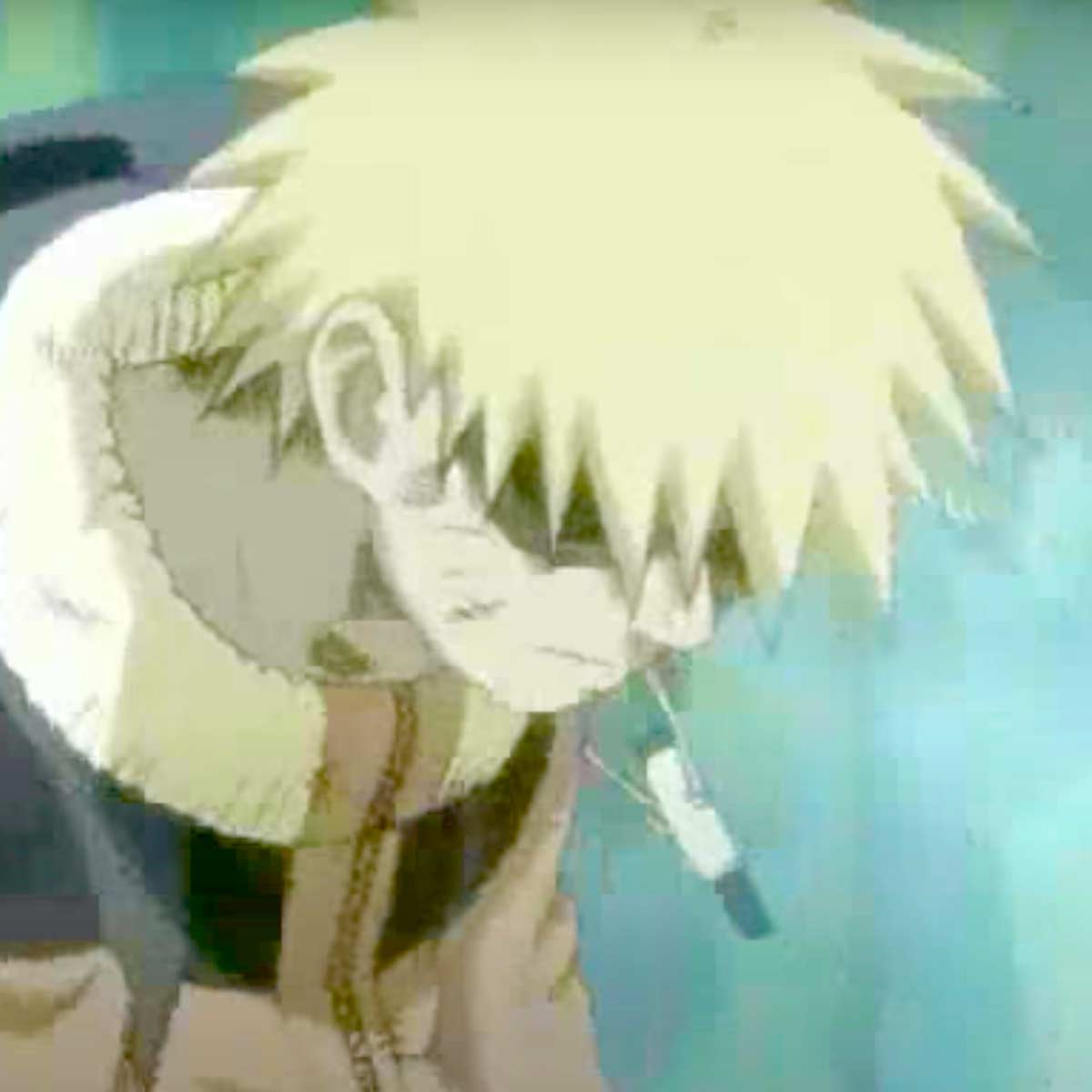 Yoshio Akeboshi (Akeboshi Yoshio), more commonly known as Akeboshi, is a Japanese folk singer. He is mainly known for the song "Wind", used as an ending theme for the first season of the anime Naruto. His surname means "bright star," while his given name means "fine man." He learned to play the piano when he was three years old, later learning to play the guitar. He studied music in Liverpool, and his time there has heavily influenced his music. Before his major debut, he produced two of the songs on Matsu Takako's fourth album, A piece of life.Credit: Wikipedia

The Arm (Night in the Woods)