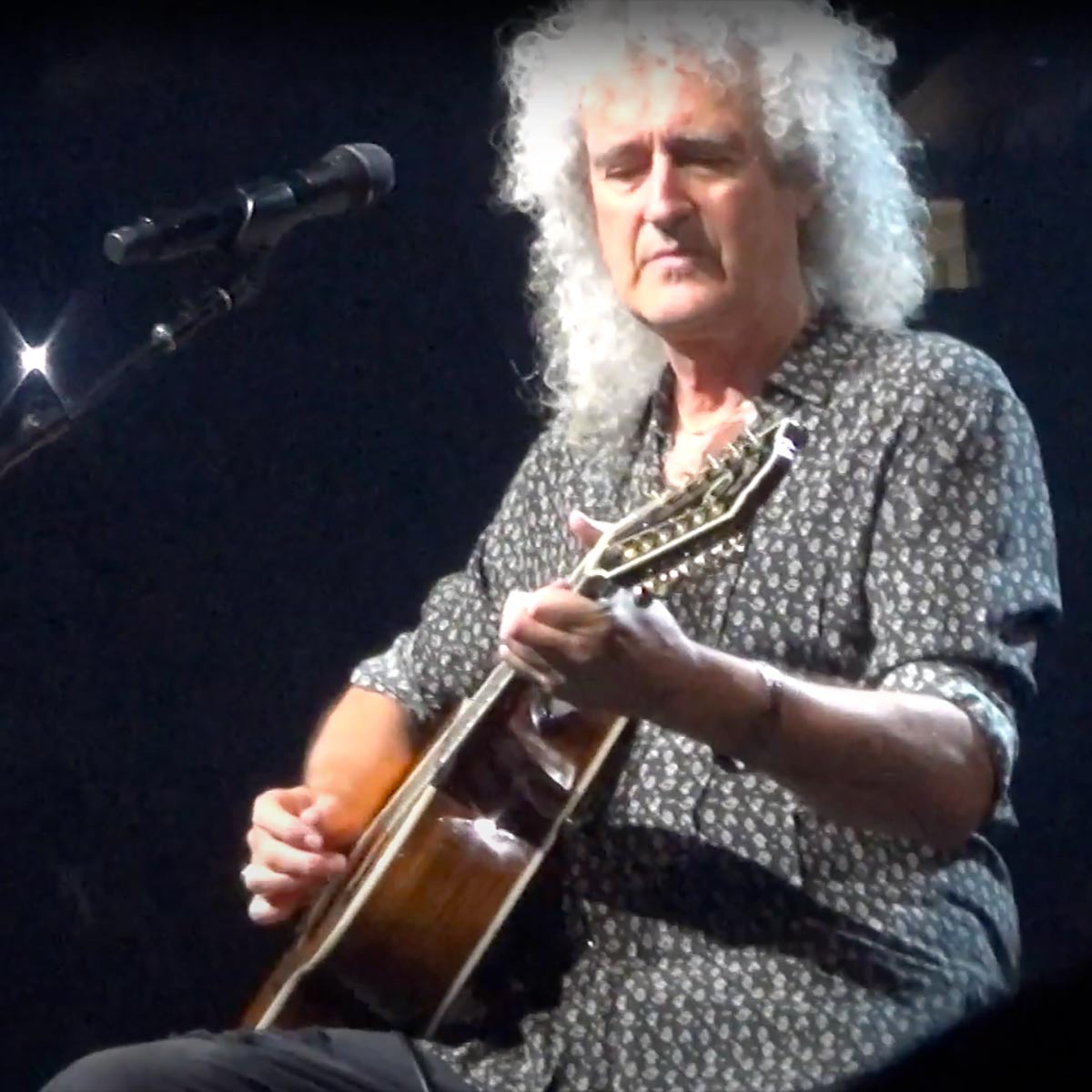 Queen are a British rock band formed in London in 1970. Their classic line-up was Freddie Mercury (lead vocals, piano), Brian May (guitar, vocals), Roger Taylor (drums, vocals) and John Deacon (bass). Their earliest works were influenced by progressive rock, hard rock and heavy metal, but the band gradually ventured into more conventional and radio-friendly works by incorporating further styles, such as arena rock and pop-rock. By the early 1980s, Queen were one of the biggest stadium rock bands in the world. "Another One Bites the Dust" from The Game (1980) became their best-selling single, while their 1981 compilation album Greatest Hits is the best-selling album in the UK and is certified eight times platinum in the US.

No Time To Die