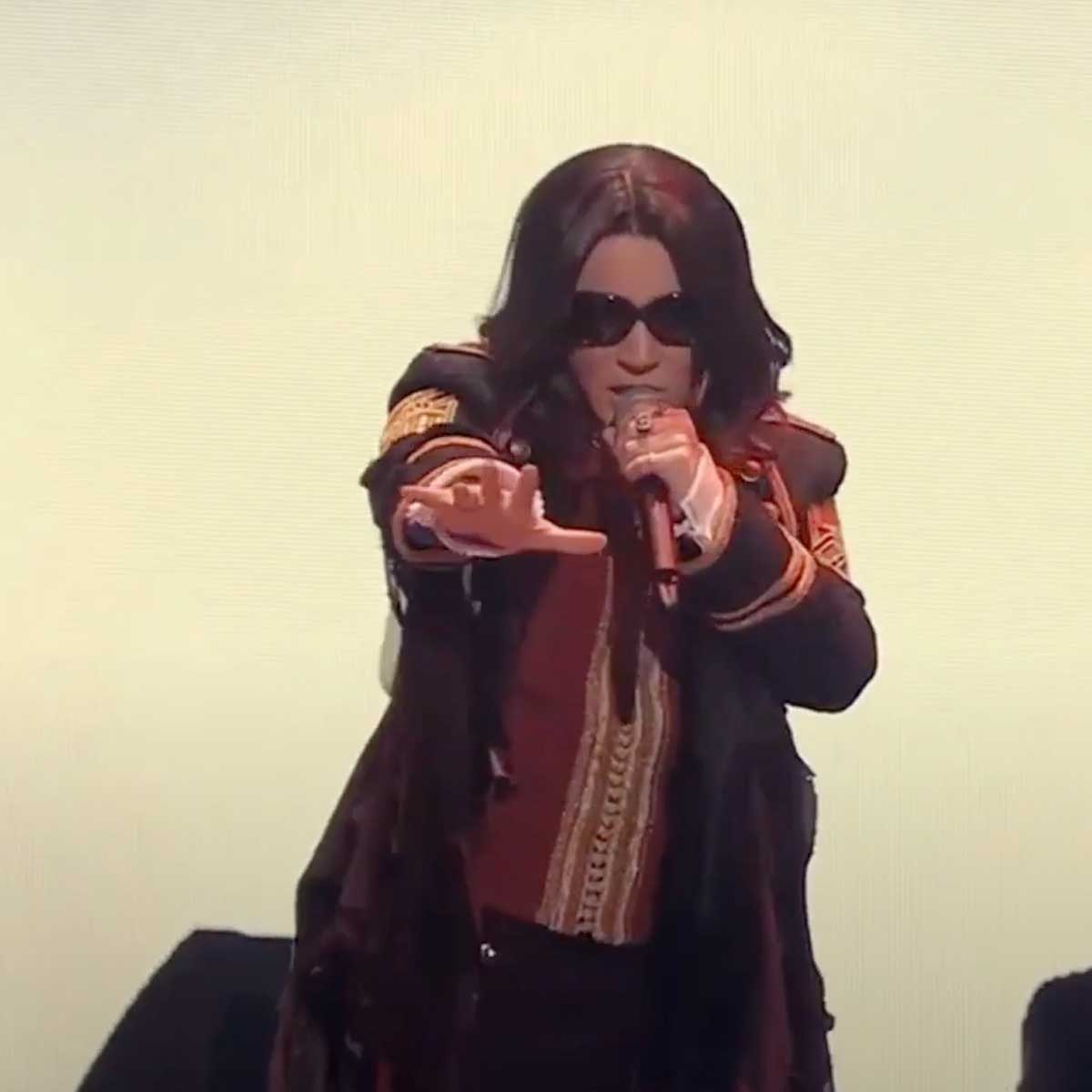 Sound Horizon is a Japanese musical group with composer Revo as the leader. They describe themselves as a "fantasy band" and have released works that closely resemble classical suites. Their songs often revolve around historical events and classic fairytalesSound Horizon began with Revo releasing his music creations on the internet on his website in the late 1990s. In 2001, Sound Horizon participated in Comic Market as part of a dōjin music circle and released their first story CD, Chronicle, an all-instrumental track CD, with occasional narration, background chorus and sound effects. In 2012, Revo began a new project called Linked Horizon, beginning with his work on the score for the Nintendo 3DS game Bravely Default: Flying Fairy, a series of EPs and album. In 2013, Linked Horizon performed the first, second, third and fifth opening themes, as well as the fourth ending theme, for the anime adaptation of Attack on Titan along with a series of EPs and albums.

My Favorite Things (The Sound of Music) (Intermediate)

Light Of The Seven (Game Of Thrones)