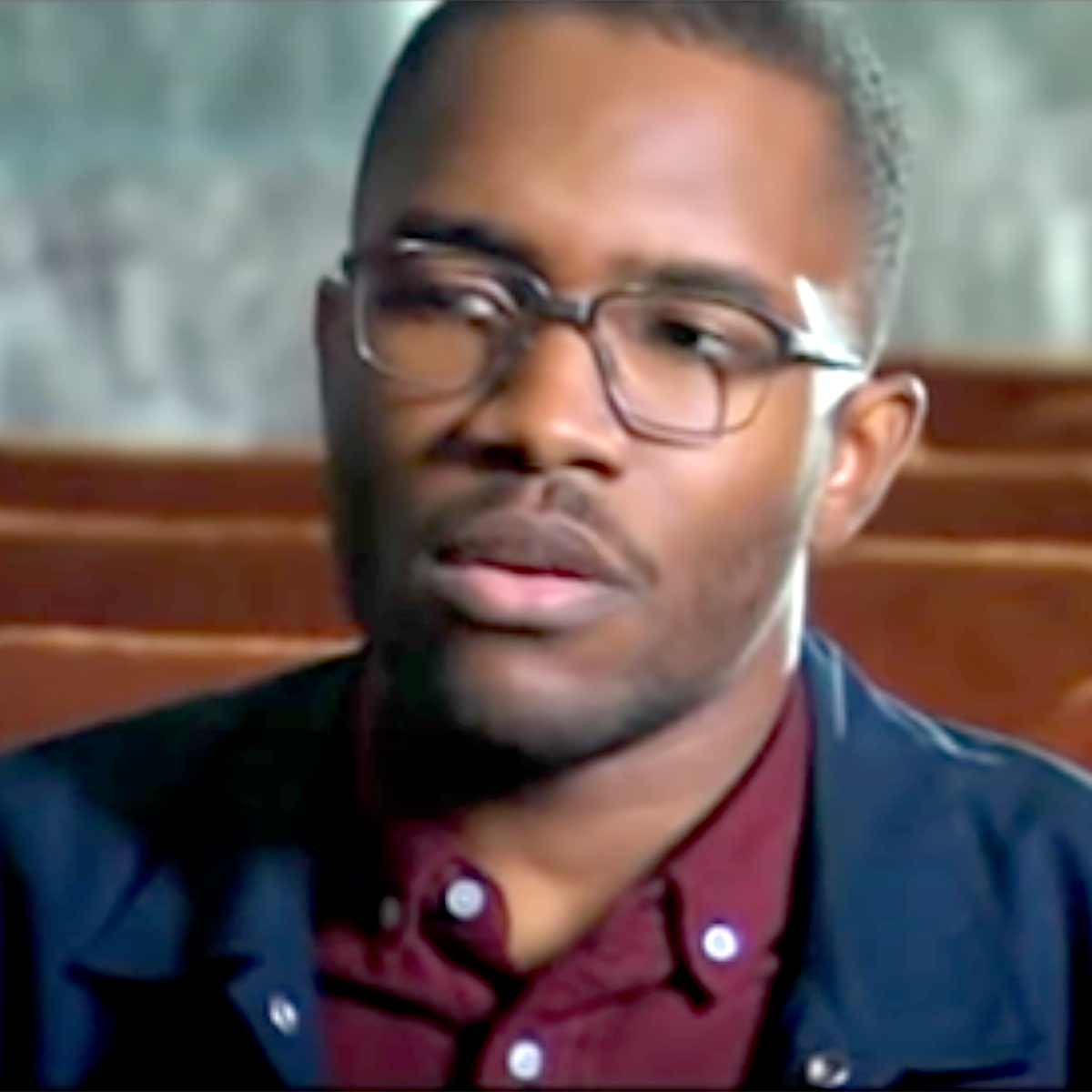 Frank Ocean (born October 28, 1987) is an American singer, songwriter, record producer, rapper, photographer, and visual artist. Recognized for his idiosyncratic musical style, introspective and elliptical songwriting, and wide vocal range, Ocean is among the most acclaimed artists of his generation. Music critics have credited him with revitalizing jazz and funk influenced R&B, as well as advancing the genre through his experimental approach. He is considered a representative artist of alternative R&B.