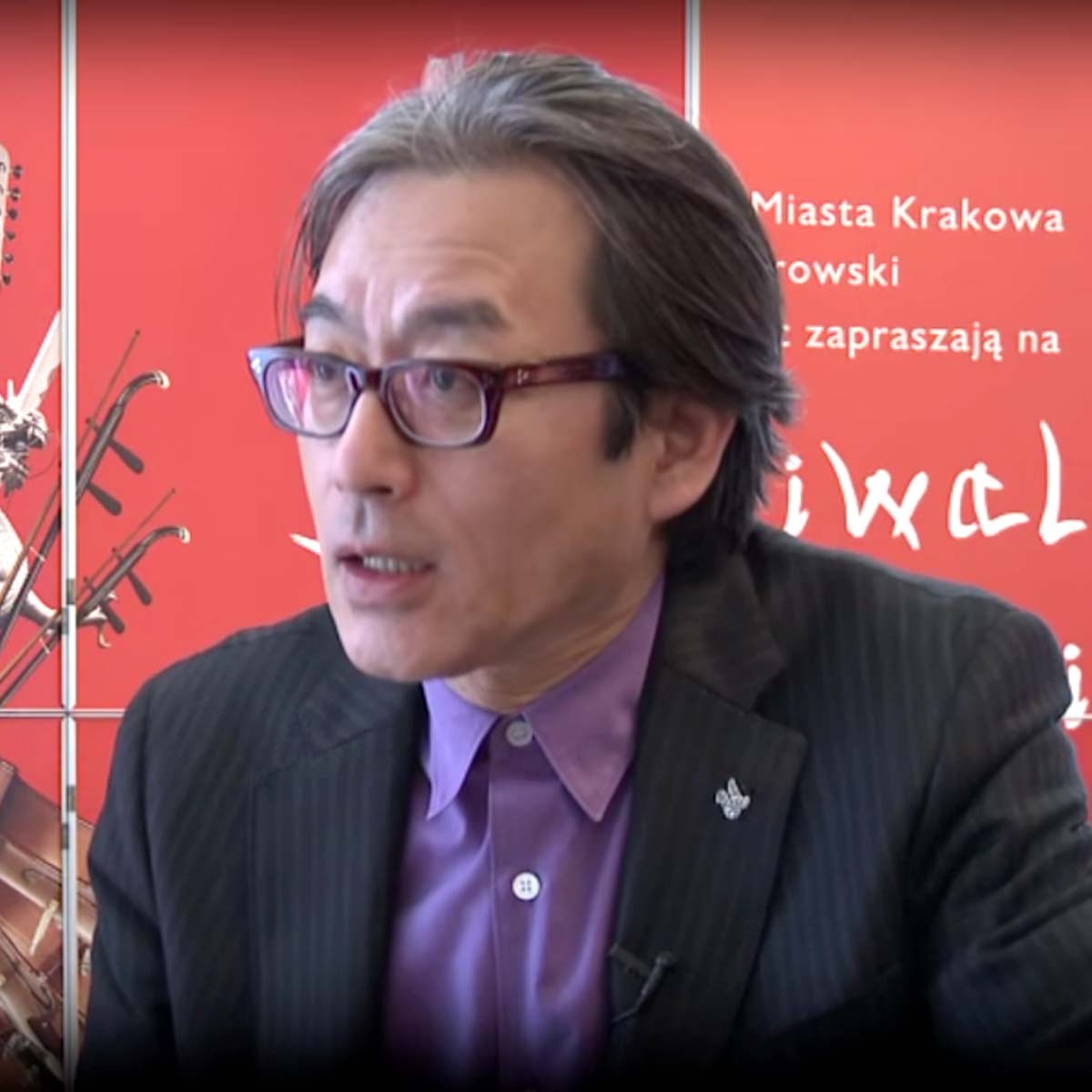 Shigeru Umebayashi (梅林茂, Umebayashi Shigeru, (born February 19, 1951) is a Japanese composer. Once the leader and bass player of Japan's new wave rock band EX, composer Shigeru Umebayashi began scoring films in 1985 when the band broke up. He has more than 30 Japanese and Chinese film scores to his credit and is perhaps best known in the West for "Yumeji's Theme" (originally from Seijun Suzuki's Yumeji), included in director Wong Kar-wai's In the Mood for Love (2000). Umebayashi scored most of Wong Kar-wai's follow-up film, 2046 (2004), and House of Flying Daggers. He is also the composer for the music of the first Serbian spectacle, Charleston & Vendetta. Umebayashi received the special "Tomislav Pinter Award" at Avvantura Film Festival Zadar (Croatia) in 2013 during his stay as member of the official Jury.