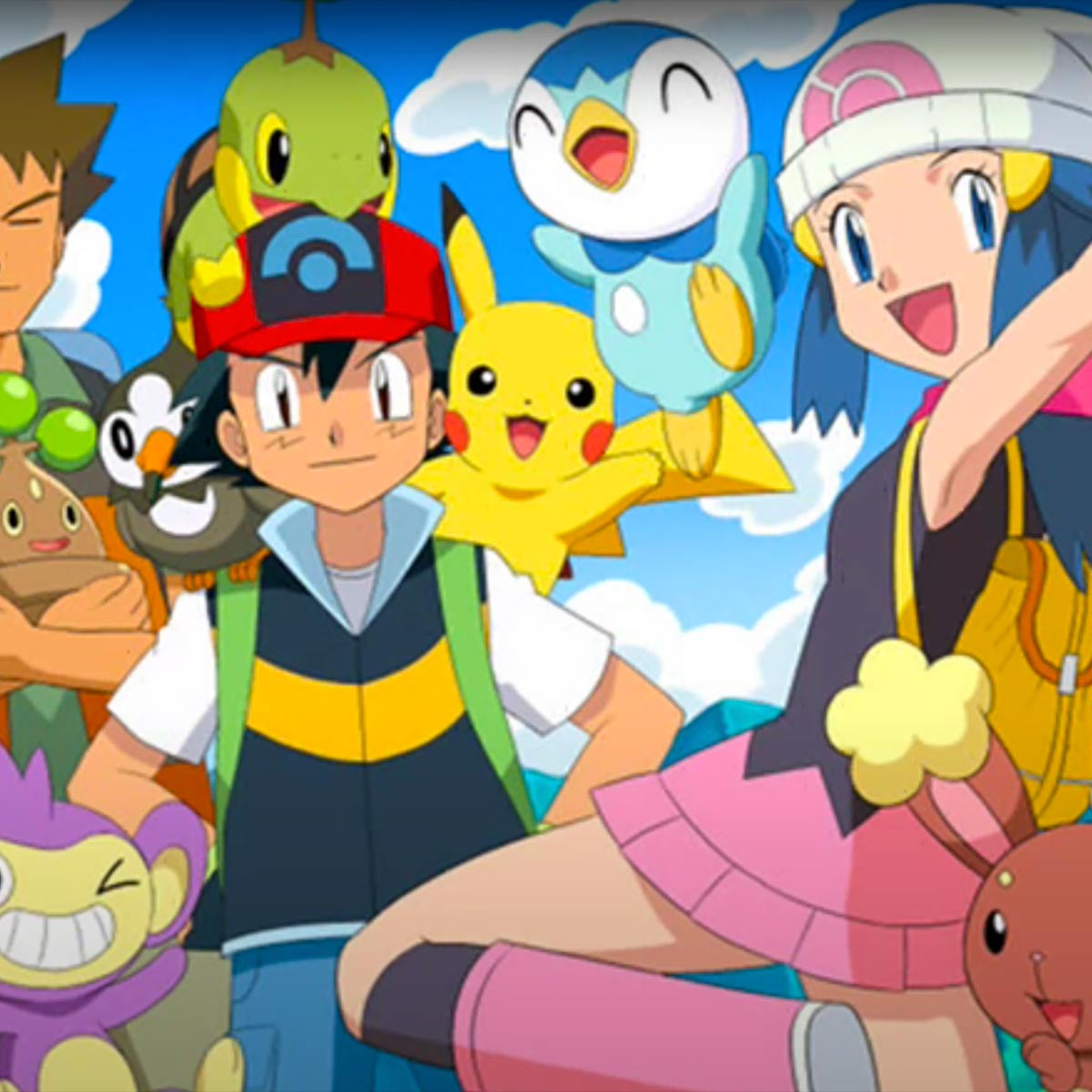 Shinji Miyazaki (Miyazaki Shinji, born October 7, 1956) is a Japanese composer and arranger. He was born in Kobe, and lived in a variety of areas on the island of Shikoku for much of his childhood. He developed a taste for pop music, which eventually led him to study musical arrangement and piano instruction at the Shobi College of Music. He took some time in deciding that music would become his career, but eventually decided to become an arranger, and later a composer. His work has dealt primarily with musical scores for anime. His most well known contributions include music for the Crayon Shin-chan series and music for much of the Pokemon anime series and most of the films in it from 1997 to 2019. His work pulls from many inspirations, among them J-Pop and American pop influences, as well as jazz artist Gil Evans. Many of his compositions utilize string and brass instruments, particularly the french horn.Credit: Wikipedia