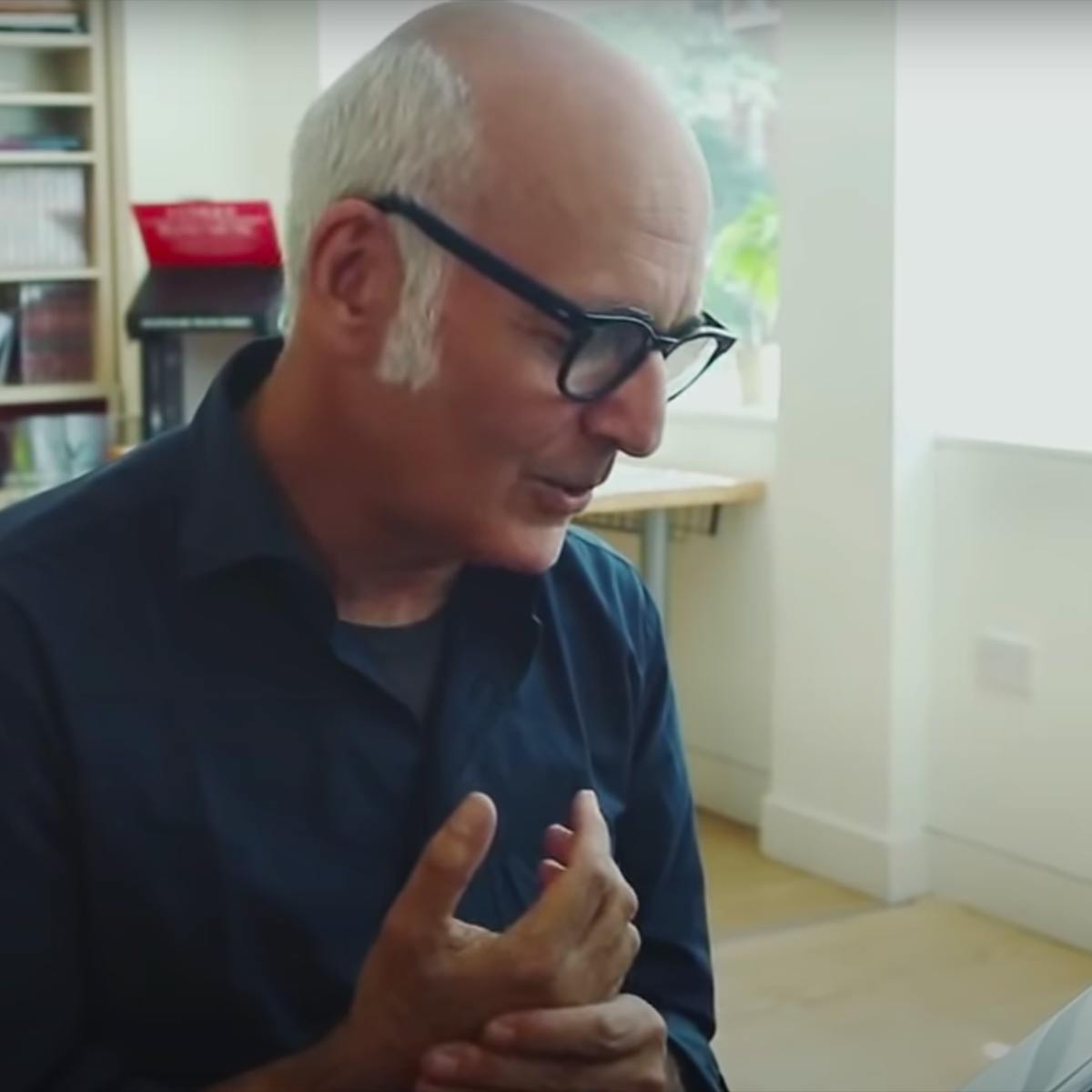 Ludovico Einaudi OMRI is an Italian pianist and composer. Trained at the Conservatorio Verdi in Milan, Einaudi began his career as a classical composer, later incorporating other styles and genres such as pop, rock, folk, and world music. Einaudi has composed the scores for a number of films and television productions, including This Is England, The Intouchables, I'm Still Here, the TV miniseries Doctor Zhivago, and Acquario (1996), for which he won the Grolla d'oro award. Ludovico Einaudi has also released a number of solo albums for piano and other instruments, notably I Giorni in 2001, Nightbook in 2009, and In a Time Lapse in 2013. On 1 March 2019, Einaudi announced a seven-part project named Seven Days Walking, which was released over the course of seven months in 2019.