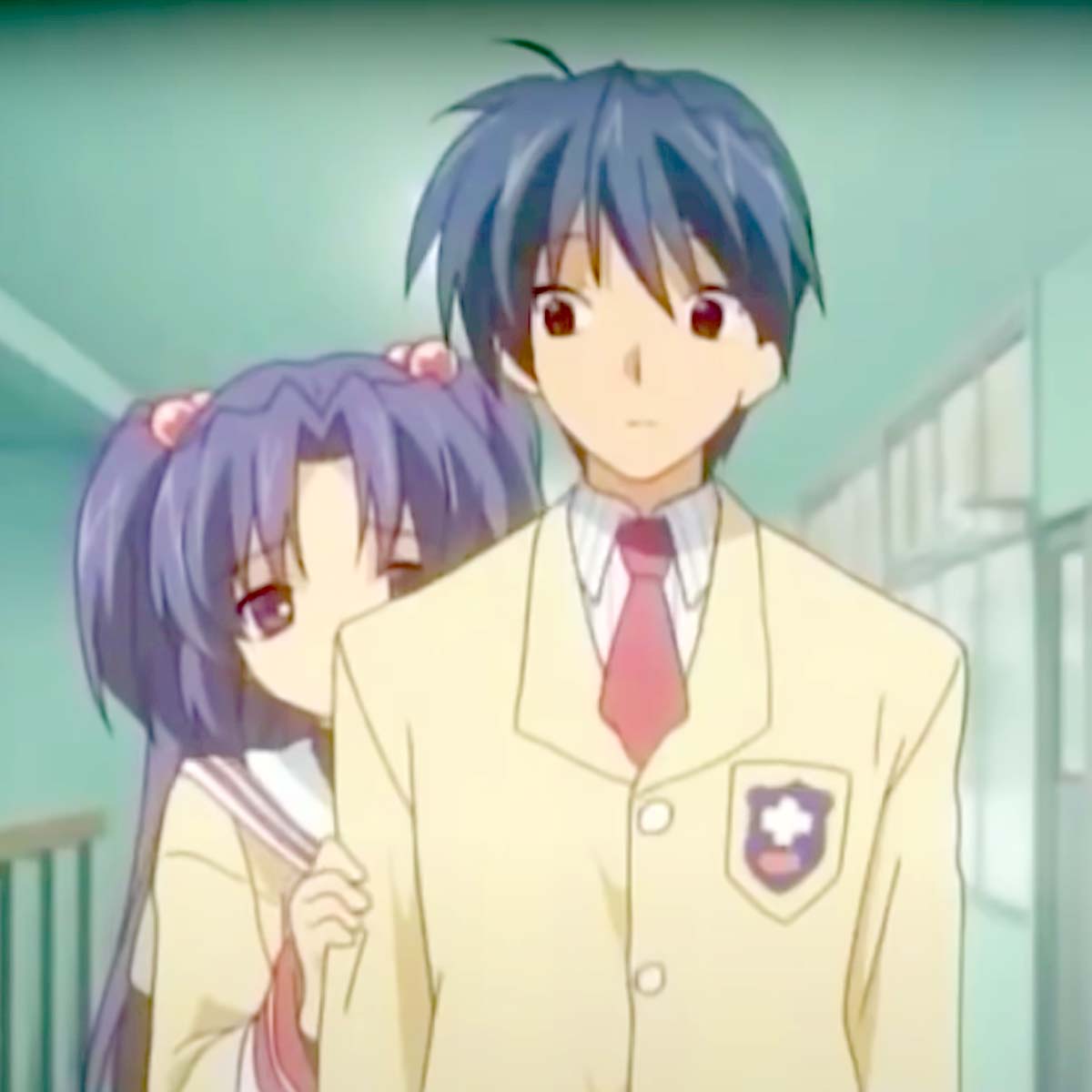 Shinji Orito (折戸 伸治, Orito Shinji, born July 30, 1973) is a Japanese musical composer originally from Hyōgo, Japan working for the visual novel brand Key under VisualArt's. Before forming Key, Orito worked for another software company named Leaf where he contributed to four games. After leaving Leaf, Orito transferred to another company named Tactics where he had a hand in the creation of three games for that company: Dōsei, Moon, and One: Kagayaku Kisetsu e. After forming Key, Orito has put much work into such famous titles as Kanon, Air and Clannad. Orito has been influenced by the famous Japanese composers Joe Hisaishi and Yuzo Koshiro.

In The Hall of The Mountain King