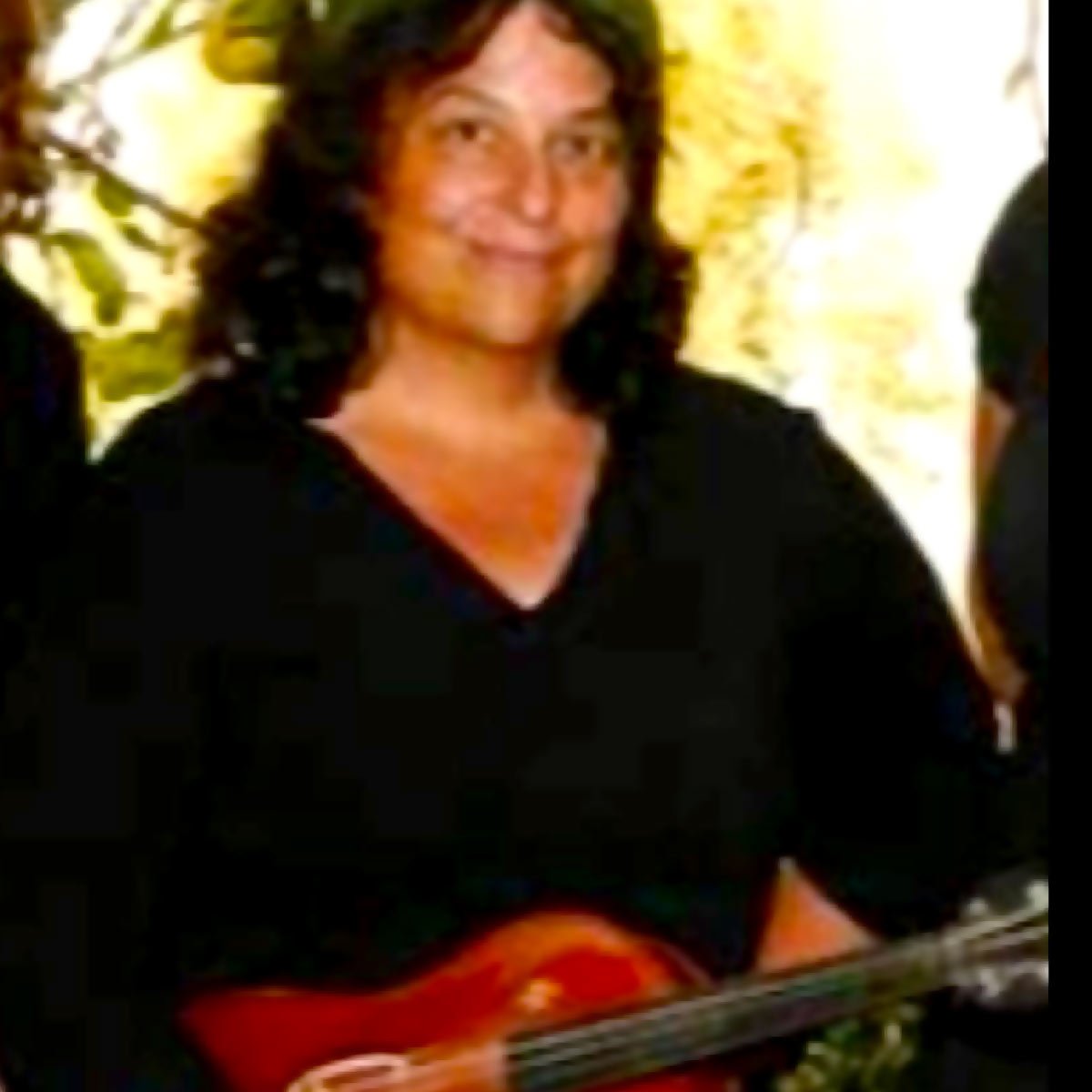 Shira Kammen is a multi-instrumentalist and vocalist. She received her degree in music from the University of California, Berkeley and studied vielle with Margriet Tindemans. She has performed and taught throughout the world and has played on several television and movie soundtracks, including "O", a modern high school-setting of Othello. Her music was also licensed for the soundtrack of the video game Braid.Credit: Wikipedia