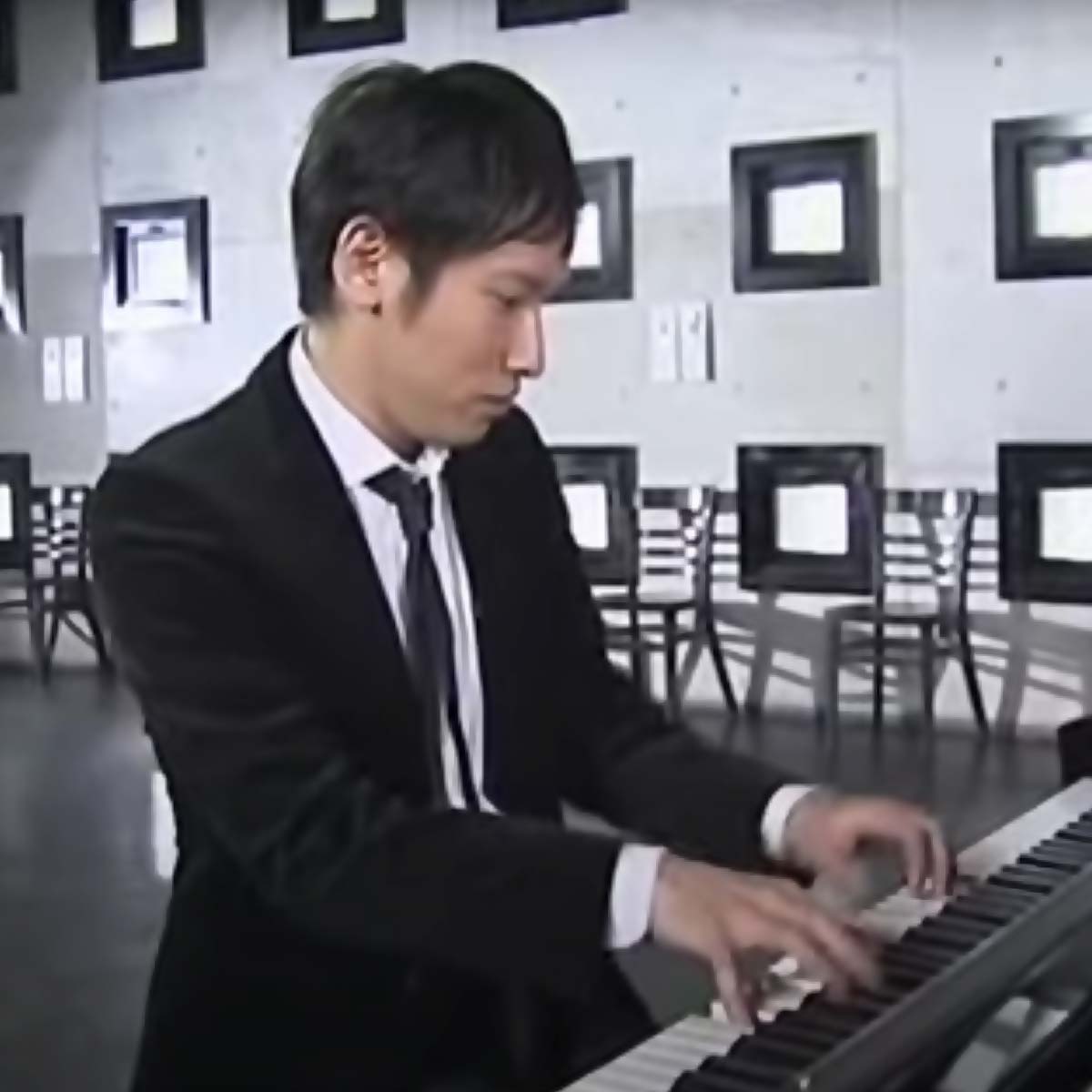 Takatsugu Muramatsu (Hamamatsu, Shizuoka) was born on July 2, 1978, is a Japanese composer and winner of the Japanese Academy Award for Best Soundtrack. He has composed, among others, the soundtrack of the films Climber's High (2008), Marnie's Memory (2014), 64: Part I (2016) or Mary and the witch's flower (2017). He has also collaborated with Robert Prizeman in the composition of some songs by the Libera group, such as the hit "Far Away", or "You Were There" (main theme of the film Nobody to Watch Over Me, included in the album Eternal: The Best of Libera).

A Rainy Morning (Garden of Words)