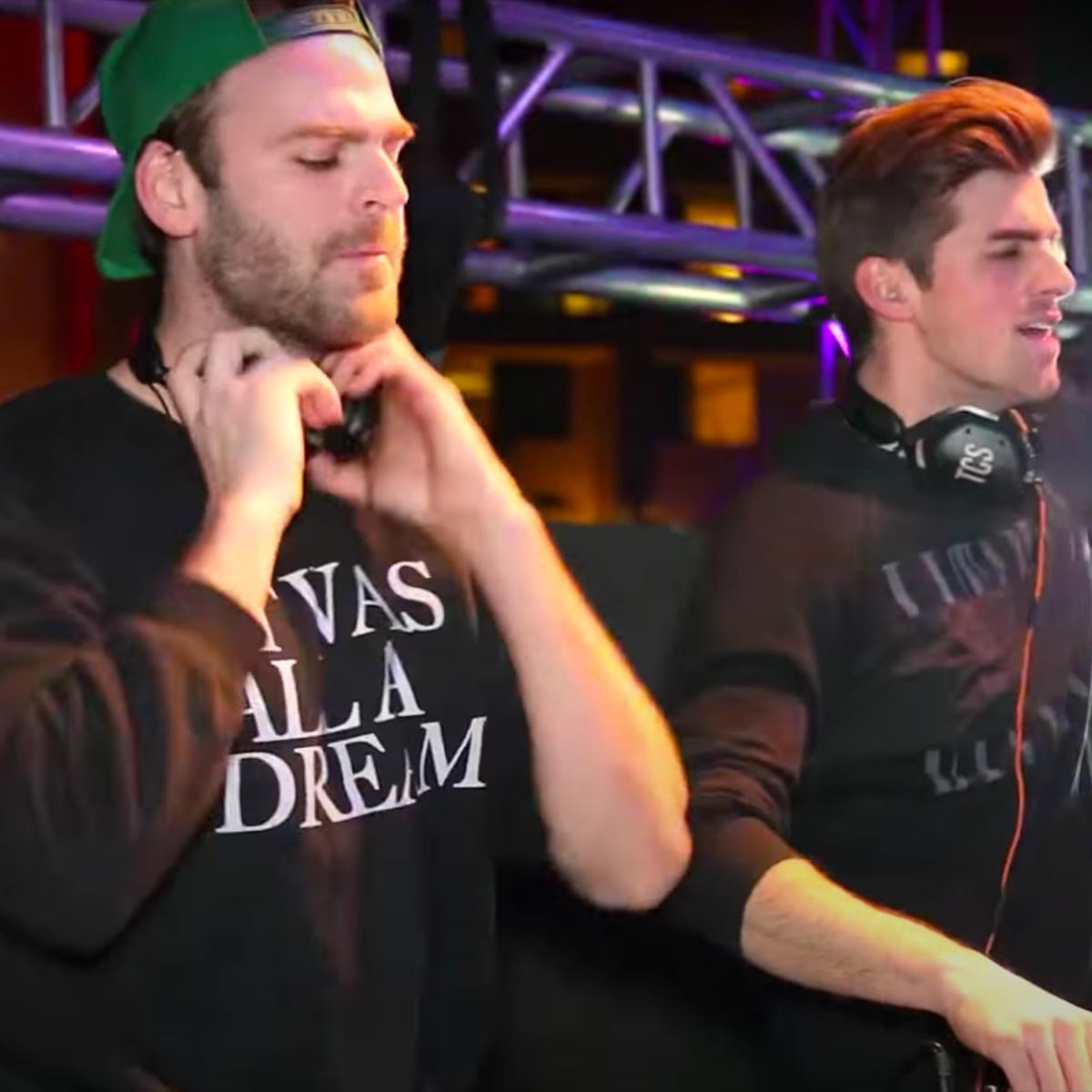 The Chainsmokers are an American electronic DJ and production duo consisting of Alexander "Alex" Pall and Andrew "Drew" Taggart. They started out by releasing remixes of songs by indie artists. The EDM-pop duo achieved a breakthrough with their 2014 song "#Selfie", which became a top twenty single in several countries. They have won a Grammy award, two American Music Awards, seven Billboard Music Awards and nine iHeartRadio Music Awards. According to Forbes 2019 list of highest-paid celebrities, the Chainsmokers were the highest-paid DJs, dethroning Calvin Harris after six years.Credit: Wikipedia

You Are The Reason

10 Songs To Play On Mobile