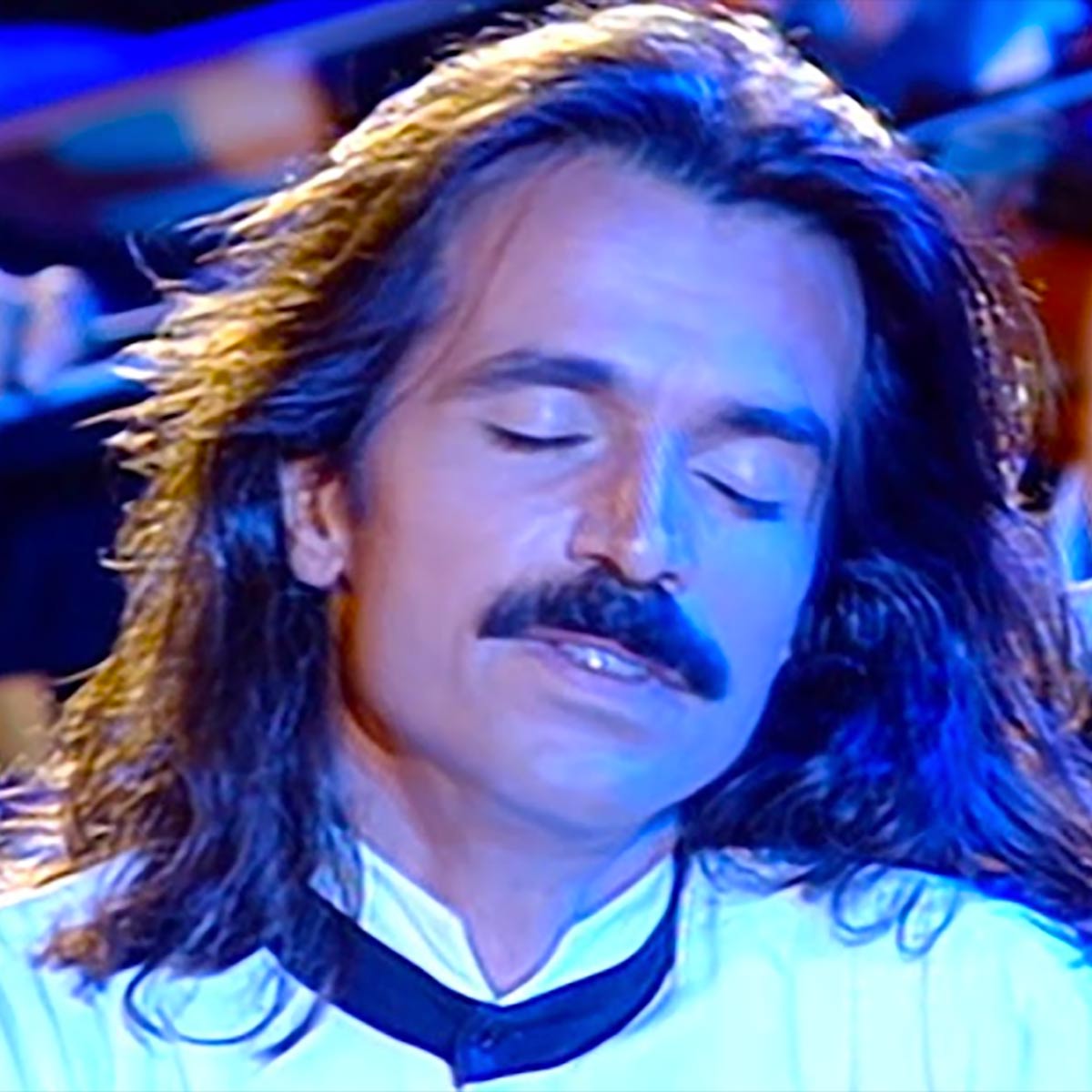 Yiannis Chryssomallis, known professionally as Yanni, is a Greek composer, keyboardist, pianist, and music producer who has resided in the United States during his adult life. Yanni continues to use the musical shorthand that he developed as a child, blending jazz, classical, soft rock, and world music to create predominantly instrumental works. Although this genre of music was not well suited for commercial pop radio and music television, Yanni received international recognition by producing concerts at historic monuments and by producing videos that were broadcast on public television. His breakthrough concert, Live at the Acropolis, yielded the second best-selling music concert video of all time.Credit: Wikipedia