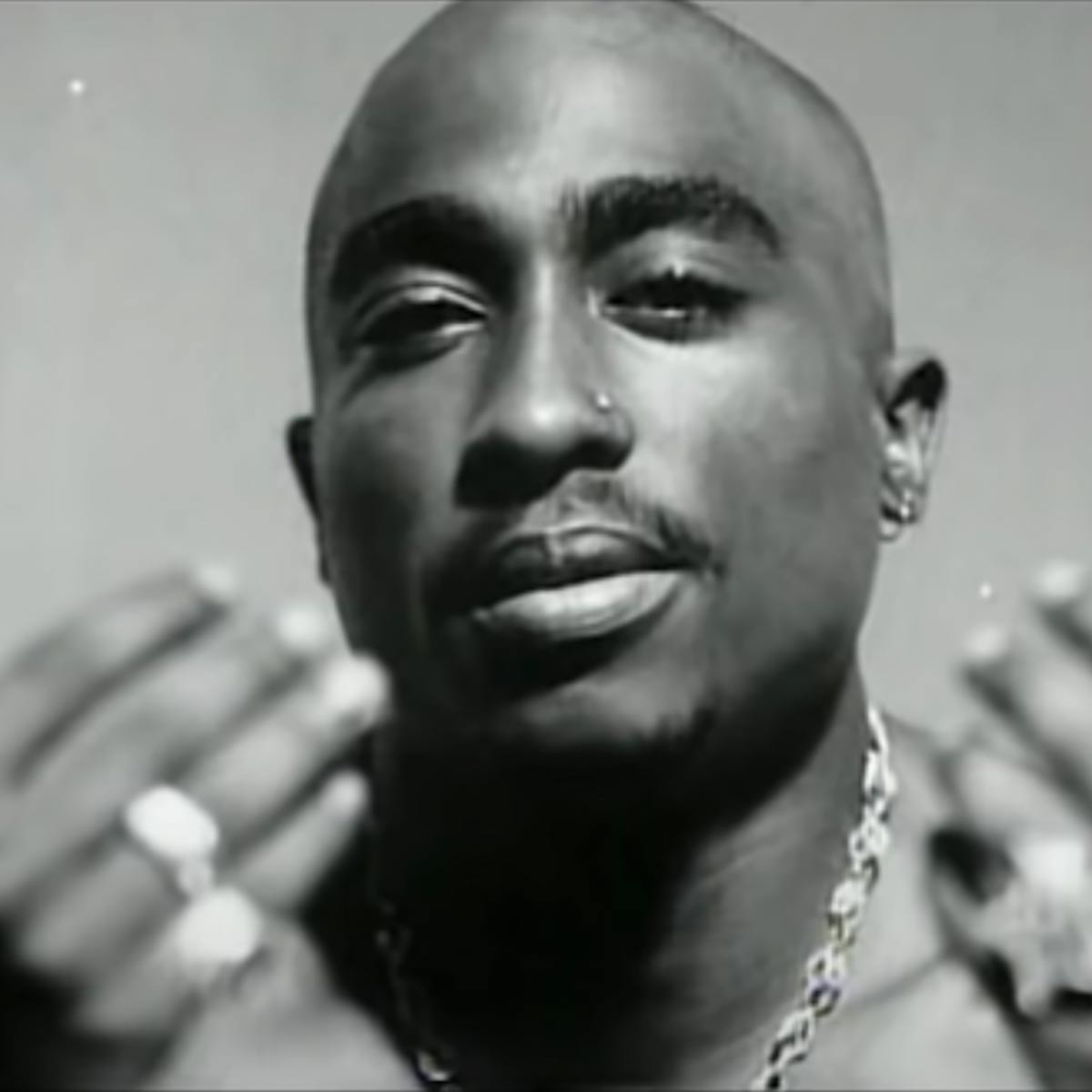 Tupac Amaru Shakur, better known by his stage name 2Pac, was an American rapper and actor. Considered by many to be one of the most influential rappers of all time, much of Shakur's work has been noted for addressing contemporary social issues that plagued inner cities, and he is considered a symbol of resistance and activism against inequality. Shakur was born in the Manhattan borough of New York City but relocated to the San Francisco Bay Area in 1988. He later moved to Los Angeles in 1993 to further pursue his music career. By the time he released his debut album 2Pacalypse Now in 1991, he had become a central figure in West Coast hip hop, introducing social issues in the genre at a time when gangsta rap was dominant in the mainstream. Shakur achieved further critical and commercial success with his follow-up albums Strictly 4 My N.I.G.G.A.Z... (1993) and Me Against the World (1995).Credit: Wikipedia