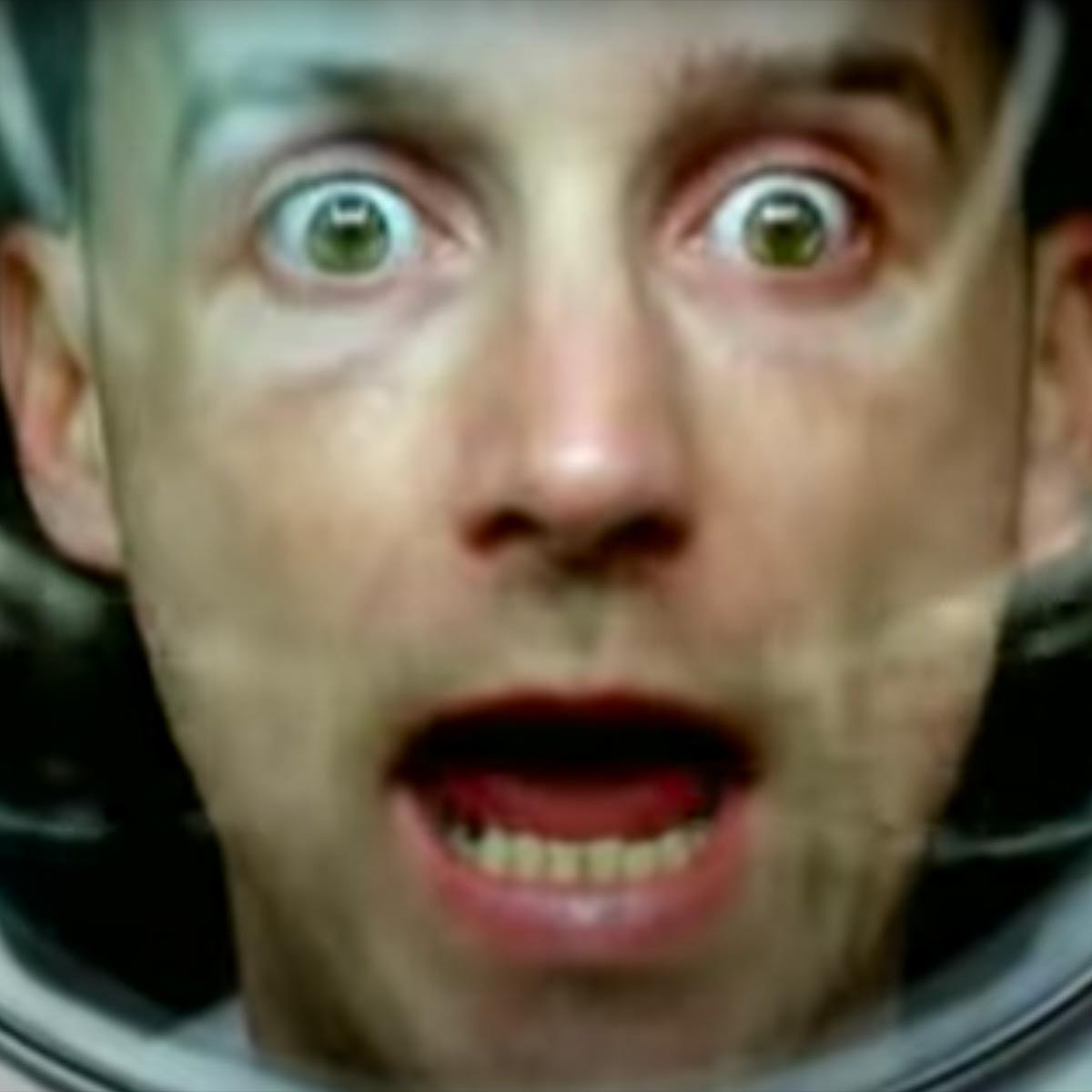 Richard Melville Hall, better known as Moby, is an American musician, songwriter, singer, producer, and animal rights, activist. He has sold 20 million records worldwide. AllMusic considers him to be "among the most important dance music figures of the early 1990s, helping bring dance music to a mainstream audience both in the United Kingdom and the United States".Credit: Wikipedia