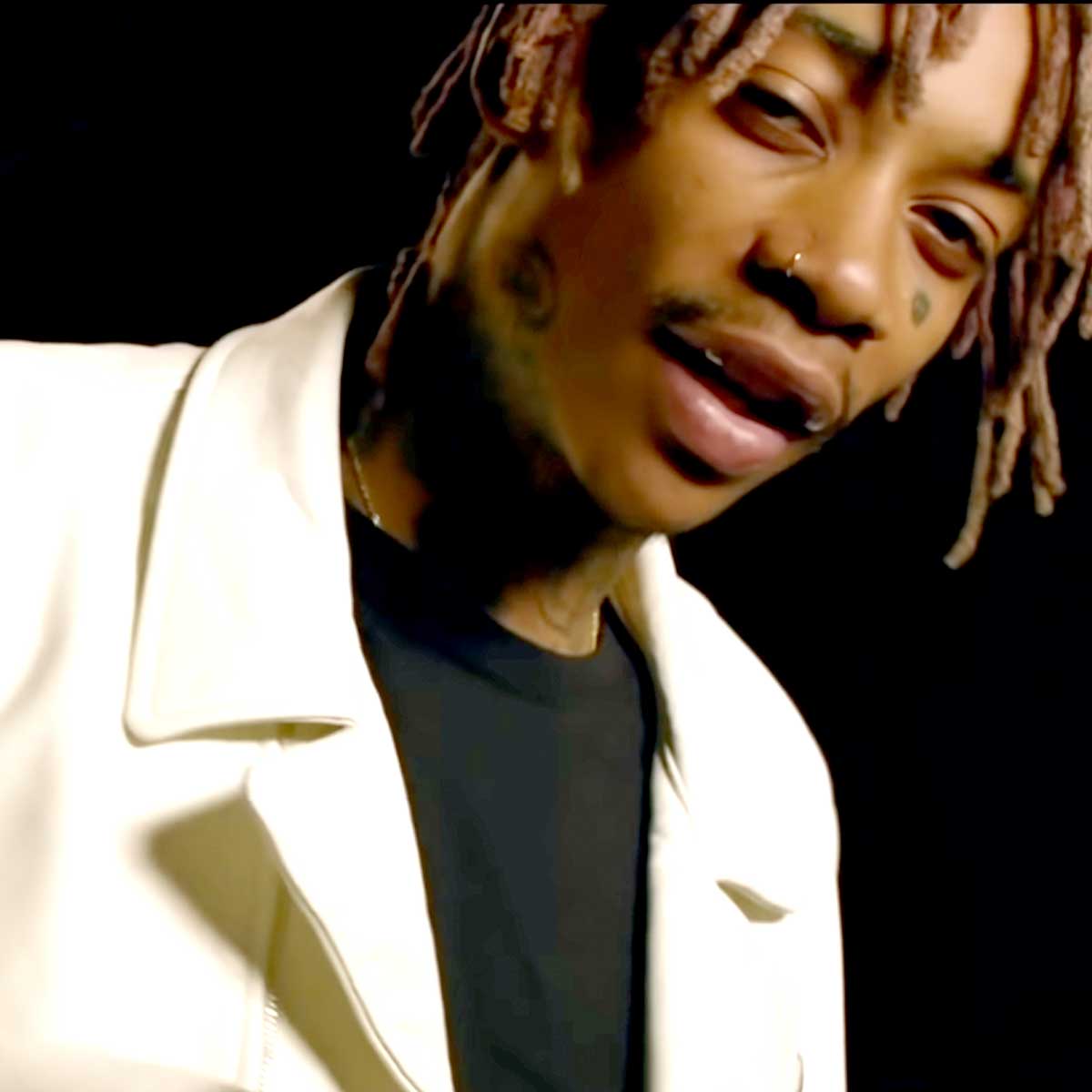 Cameron Jibril Thomaz (born September 8, 1987), better known by his stage name Wiz Khalifa, is an American rapper, singer, songwriter, and actor. He released his debut album, Show and Prove, in 2006, and signed to Warner Bros. Records in 2007. His Eurodance-influenced single, "Say Yeah", received urban radio airplay, charting on the Rhythmic Top 40 and Hot Rap Tracks charts in 2008, becoming his first minor hit. Khalifa parted with Warner Bros. and released his second album, Deal or No Deal, in November 2009. In March 2015, he released "See You Again" for the soundtrack of the film Furious 7 and the song peaked at number one on the Billboard Hot 100 for 12 non-consecutive weeks.