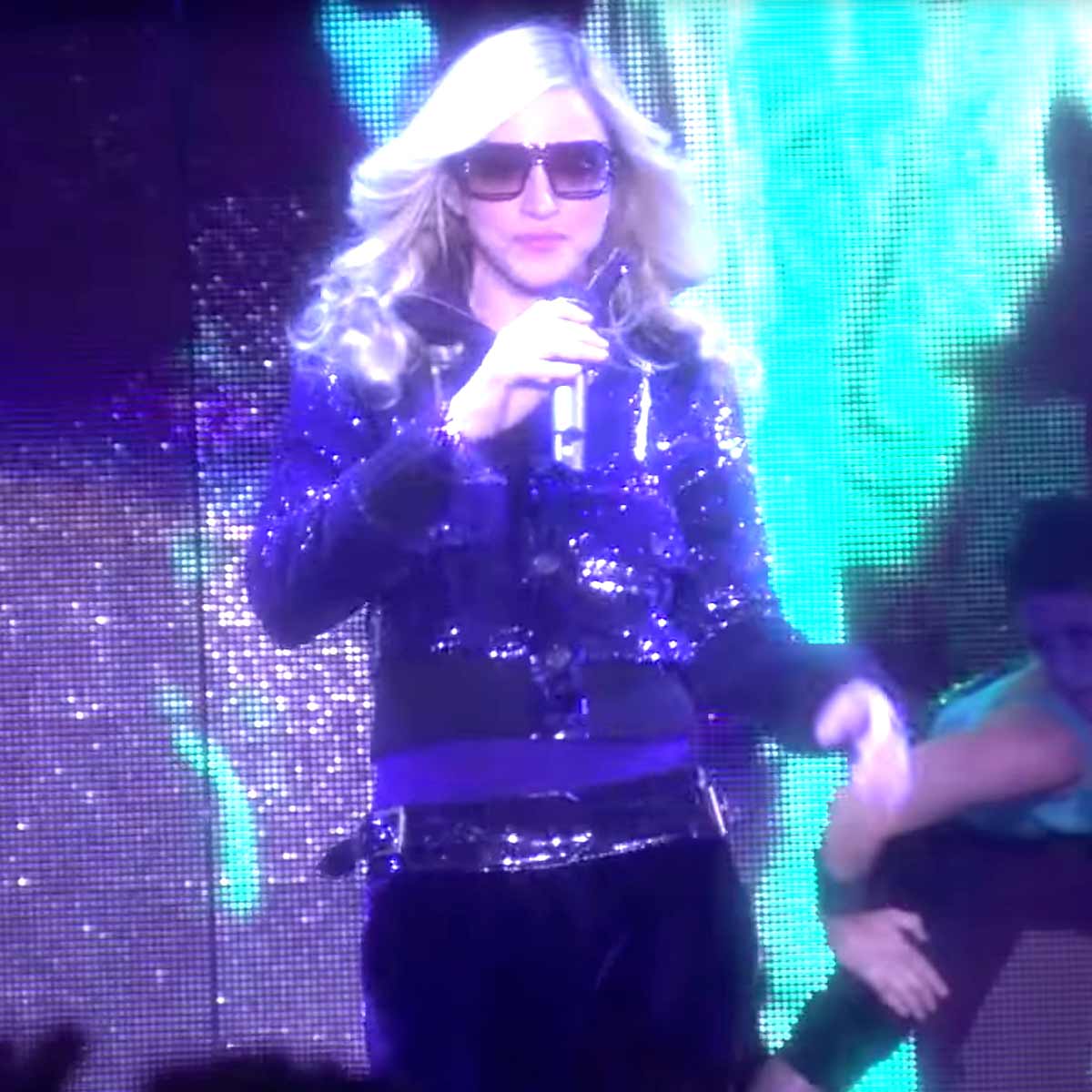 Madonna Louise Ciccone (born August 16, 1958) is an American singer-songwriter, actress, author, and record executive. Having been referred to as the "Queen of Pop" since the 1980s, she is regarded as one of the most impactful figures in popular culture. Madonna is noted for her continual reinvention and versatility in music production, songwriting, and visual presentation. She has pushed the boundaries of artistic expression in mainstream music, while remaining completely in charge of every aspect of her career. Her works, which incorporate social, political, sexual, and religious themes, have generated both critical acclaim and controversy. Madonna is often cited as an influence by other artists.Credit: Wikipedia