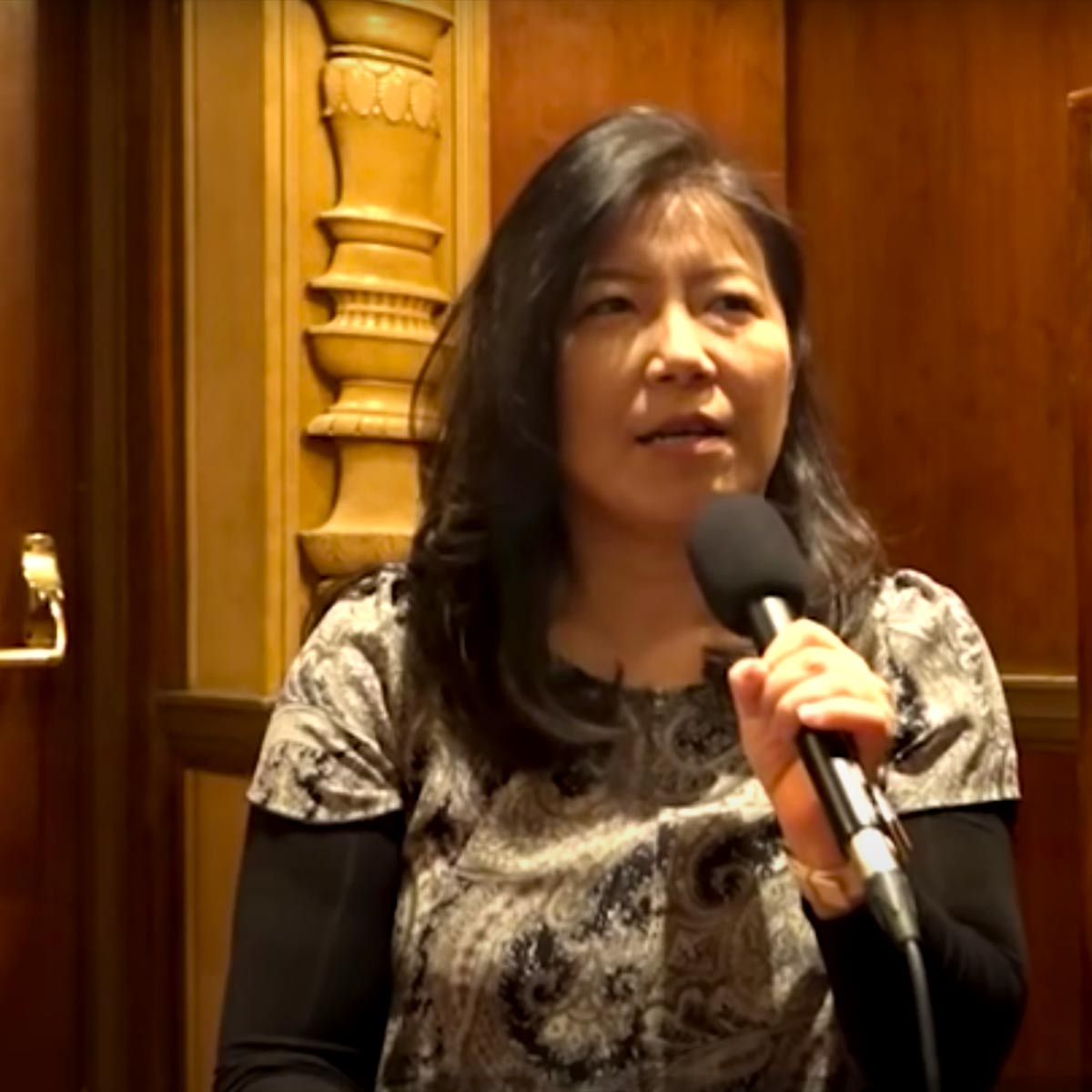 Yoko Shimomura (Shimomura Yoko) is a Japanese composer and pianist, primarily known for her work in video games. Shimomura has worked in the video game industry ever since graduating from the Osaka College of Music in 1988. From then until 1993, she worked for Capcom, where she composed wholly or in part the scores for 16 games, including Final Fight and Street Fighter II: The World Warrior.

Koutekishu To Kaite Tomo To Yomu (My Hero Academia)

The Hanging Tree (The Hunger Games)