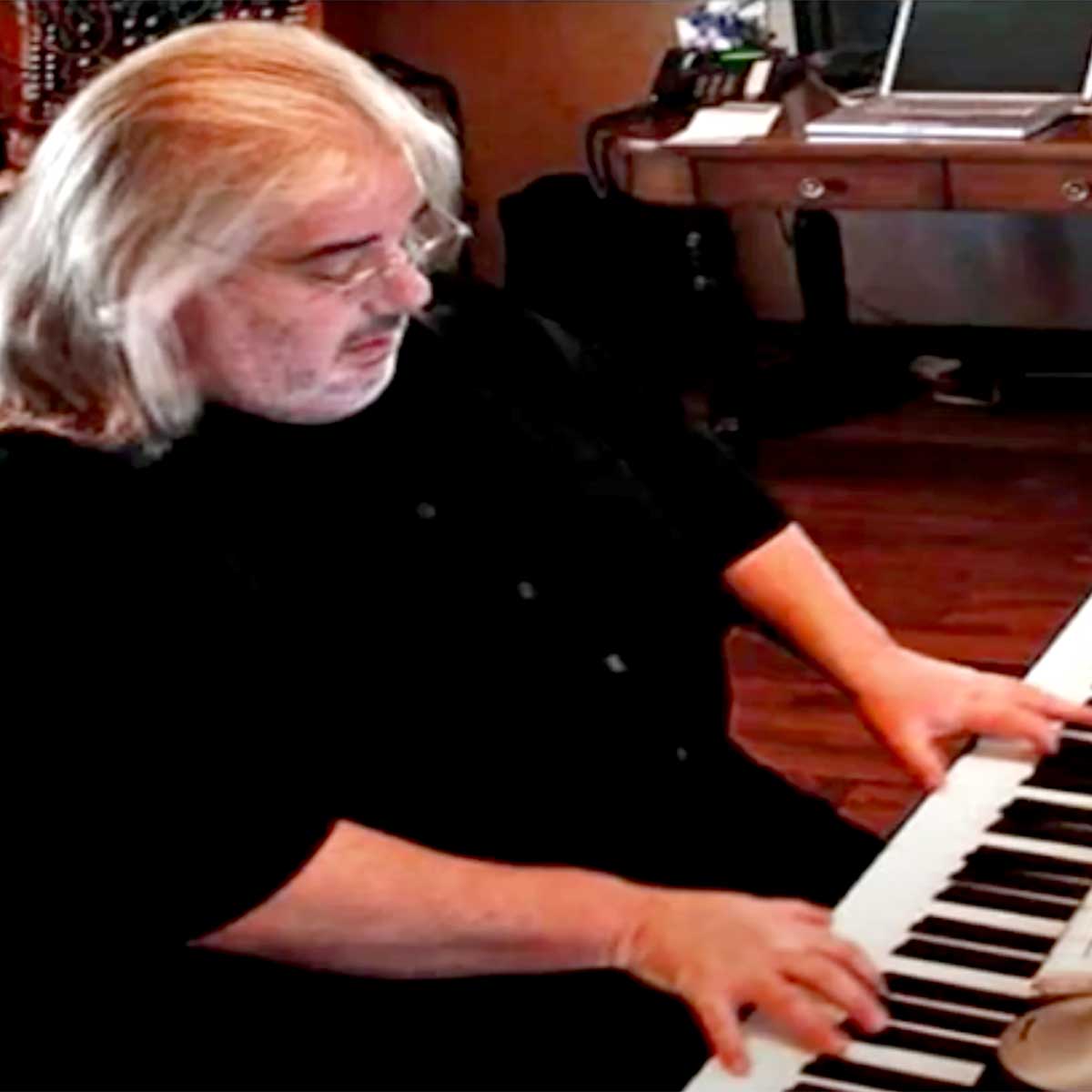 Joel King Goldsmith (November 19, 1957 Ð April 29, 2012) was an American composer of film, television, and video game music. Joel Goldsmith was born on November 19, 1957, in Los Angeles, California, the third of four children of Sharon (née Hennagin), a singer, and renowned composer Jerry Goldsmith. He was of Jewish descent. Goldsmith's maternal uncle was composer and professor Michael Hennagin. He was the main composer for the TV series Stargate SG-1, although the main titles were written by David Arnold (who composed the score to Stargate, the film that began the Stargate franchise). For Stargate Atlantis, Goldsmith composed the main titles and the score. He also composed the main title theme and score for the second season of the CBS series Martial Law.Credit: Wikipedia

Tears to Shed (The Corpse Bride)

In The Bleak Midwinter (Super Easy)