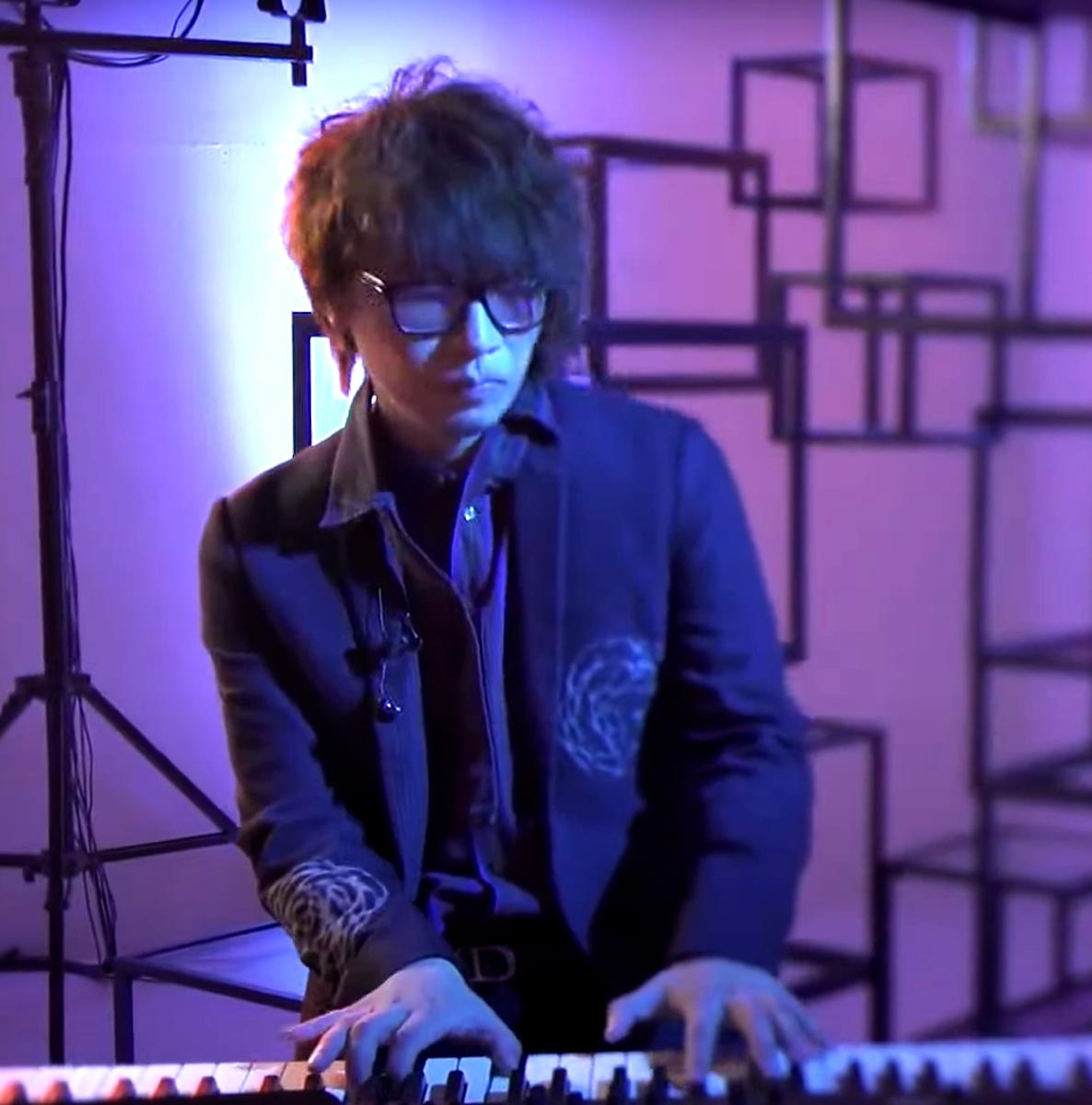 Yugo Kanno (菅野 祐悟, Kanno Yūgo) is a Japanese composer and musician known for his work on many television dramas, anime series, and movies. Kanno was born in Saitama, Japan. He attended junior high school in Kawagoe before later moving to Takanezawa for university. He graduated from the Tokyo College of Music, department of composition, film scoring course and started providing music for movies, commercials, and artists while he was still a student. On December 14, 2007 he held his first orchestral concert which has since become an annual event. In 2012 he began work as a painter after casually painting a portrait of a friend who came by while he was in the studio.

Human Again (Beauty and The Beast)